Pakistan were absolutely lashed for their — to put it lightly — ordinary fielding effort against Australia in the fourth ODI at the SCG on Sunday. 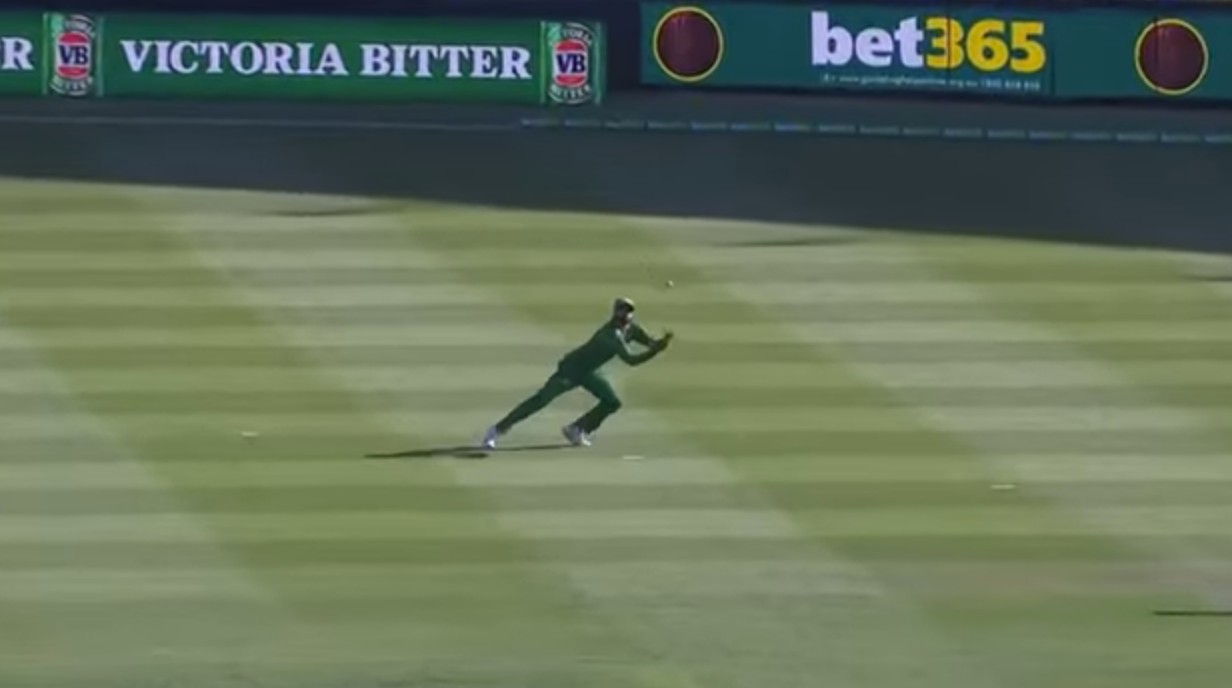 Pakistan put down a number of important catches to let the Aussie batsmen off the hook, and leaked runs through poor and lazy fielding, as well as a number of overthrows.

The Channel Nine commentators, particularly Michael Clarke, were left shocked at the lack of polish from the tourists, with the broadcast cameras panning to a frustrated Mickey Arthur on a number of occasions.

Pakistan coach, Arthur, will have plenty to work on before the fifth and final match of the ODI series gets underway in Adelaide on Australia Day. 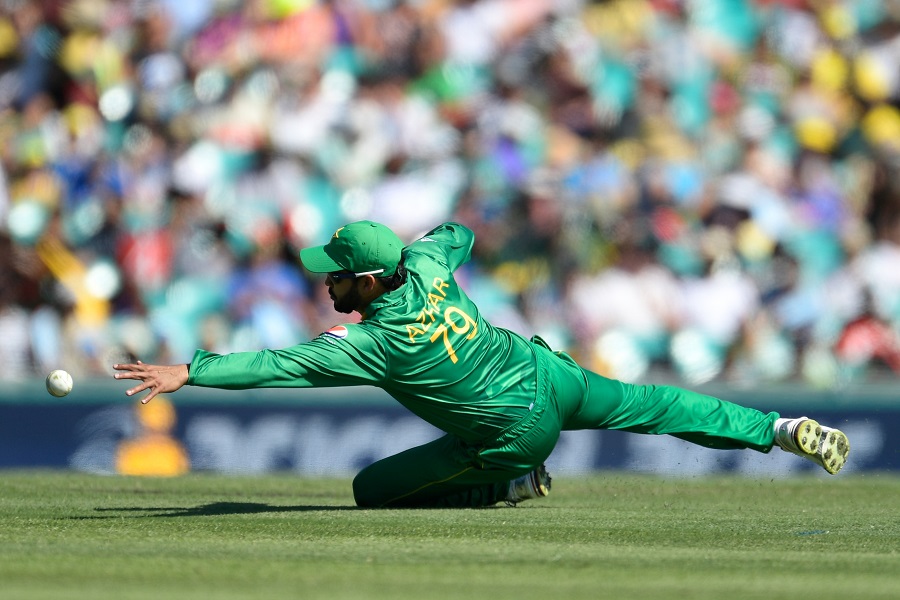