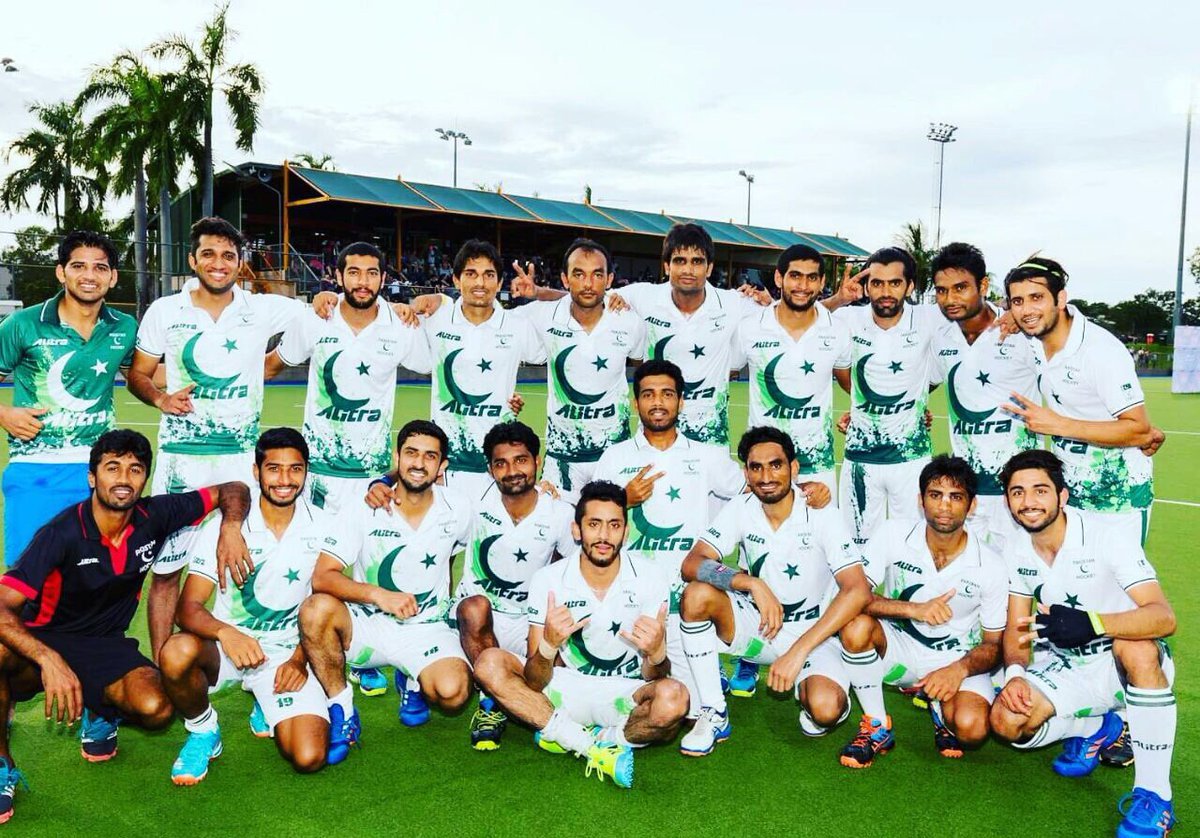 LAHORE: Pakistan hockey team’s recent tour Down Under has been termed as a good learning experience for the players by head coach Khawaja Junaid. He, however, remains mindful of the challenges the national side would face in near future and admits that “qualifying for next year’s World Cup is still an uphill task.”

Talking to Dawn on his arrival from the tour, where after initially clinching the five-match Test series 2-1 against New Zealand, the Greenshirts lost all the four Tests against Australia, Junaid said: “Much as we played against better teams in terms of FIH rankings, my boys played well and learned oodles which not only made tour Down Under a successful one but was a good learning experience for the youngsters.”

Australians are world number one while New Zealanders are ranked 8th compared to Pakistan lowly 14th place in the FIH rankings. The head coach laid emphasis on Pakistan sides playing regularly against top hockey nations. “We were able to play a series Down Under after almost 20 years which is awful. We need to play Test series against top teams like Holland, Germany, Spain regularly to bring improvement in our skills,” said Junaid who was all praise for the entire Pakistan side.

“Though the entire team played like a unit, upcoming Abu Bakar – who registered a hat-trick against New Zealand — and the experienced Umar Bhutta, Hammad Butt, captain Haseem Khan and Azfar along with both goalkeepers in Amjad Ali and Mazhar were quite impressive with their performances,” remarked the head coach.

The head coach, though, admitted that Pakistan’s show Down Under was not impressive but was quick to add in the same breath that the gulf between both teams was not unbridgeable. “Pakistan improved their performance gradually and fought tooth and nail in the last match against the Aussies,” he observed.

Pakistan lost the opening game to Aussies 1-6, the second game 0-3 wand the third match 0-2 followed by a 5-3 defeat at the hands of Australians in the final match.

“Australia managed to score the fifth goal in the last match in the last 30 seconds and till then it was a thrilling fight with the scores being 4-3,” commented the head coach.

Junaid, however, was realistic about the challenges at hand for Pakistan players. “We will have to work really hard to eliminate the gulf between the big teams,” admitted the coach. “Australians are excellent in skill and mental approach, much better in executing the game according to the situation apart from being proactive.”

“But the good thing for us was that Pakistan succeeded in converting three short-corners against Australia and two against New Zealand.”

“Actually, we want to play the series in the last week of May against France but they want to hold it in the first week of June,” disclosed Junaid. “I want to give 10 to 15 days break to boys before the start of the World League. Hopefully, dates will be settled with France,” he added.