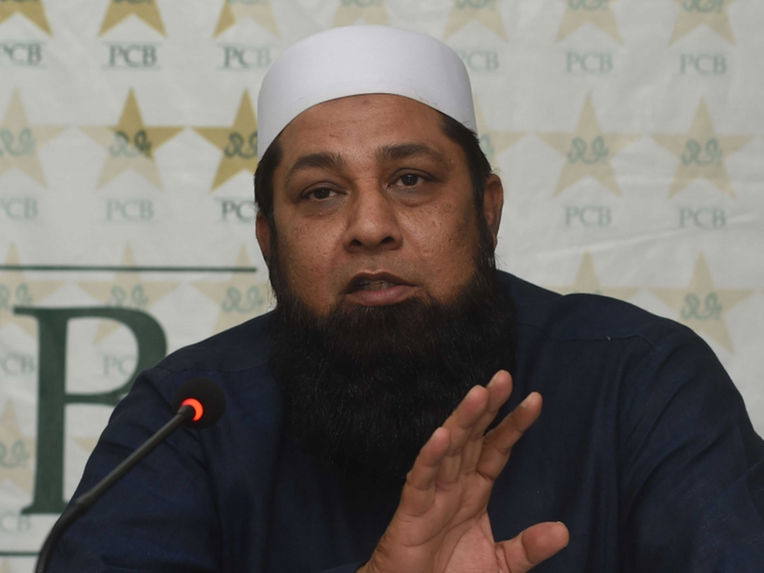 “Misbah ul Haq has rendered great services for Pakistan and he is our most successful Test captain,” Haq told media persons in Lahore.

“I haven’t been able to talk to Misbah ul Haq ever since he returned to Pakistan from Australia. But I will soon sit with him,” he said.

Haq’s remarks came in the Pakistan’s dismal performance in the Test series against Australia. Misbah ul Haq was specially under scrutiny for his captaincy.

To a question, he said that every player must perform to stay in the squad.

He also questioned the fitness of players. “Our players lack the fitness level required to compete at international level and we need time to overcome these problems,” he said.

The former skipper said that Azhar Ali would lead the team again after gaining fitness.

“We will also introduce a rotation policy for fast bowlers to keep them fresh and fit,” he added.