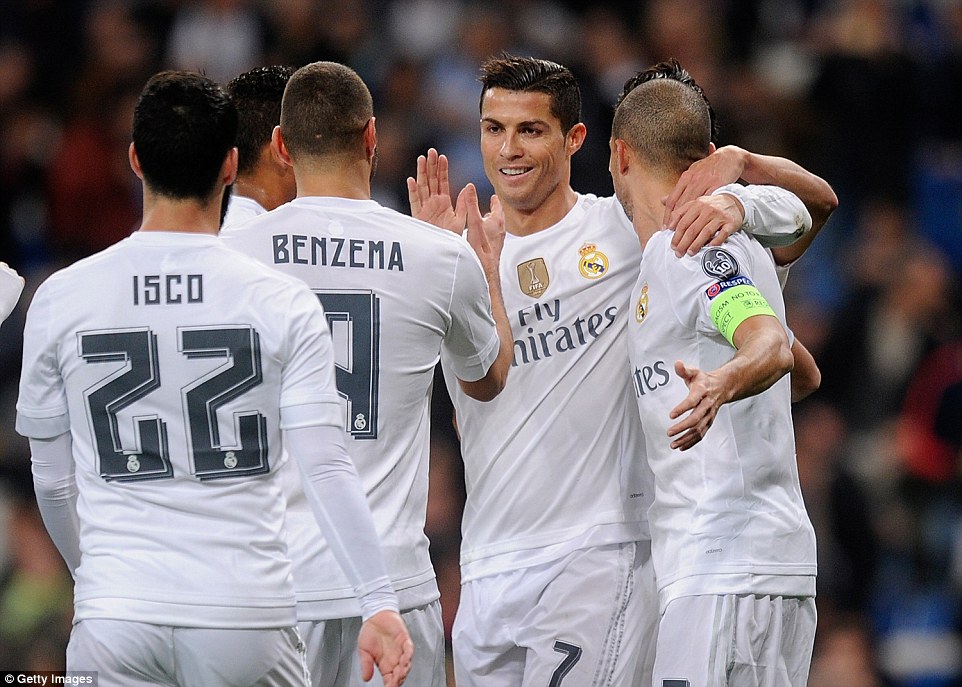 The Portuguese hit three in 11 minutes either side of half-time before adding his 88th Champions League goal. 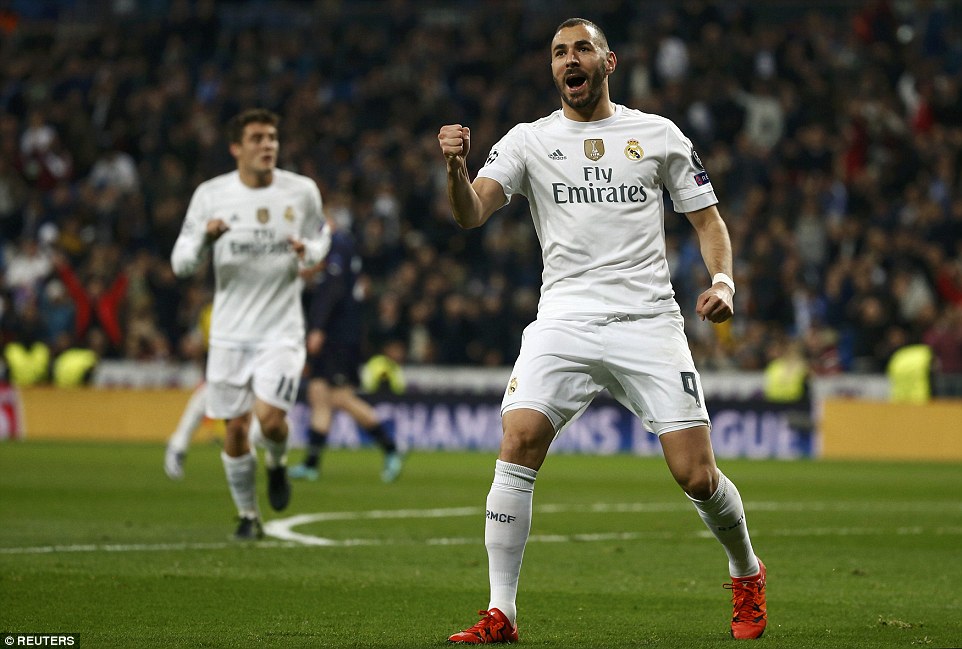 Karim Benzema scored the last goal and the opening two for a hat-trick, with Mateo Kovacic also netting.
The result equals Liverpool’s 8-0 win against Besiktas in 2007 – when Madrid manager Rafael Benitez was in charge.

Ronaldo – the all-time highest Champions League scorer – becomes the first player to score more than 10 goals in the group stages with his 11 in six games.