NYON: European champions Barcelona must beat English Premier League leaders Arsenal in the Champions League last 16 after they were thrown against each other in Monday’s draw. 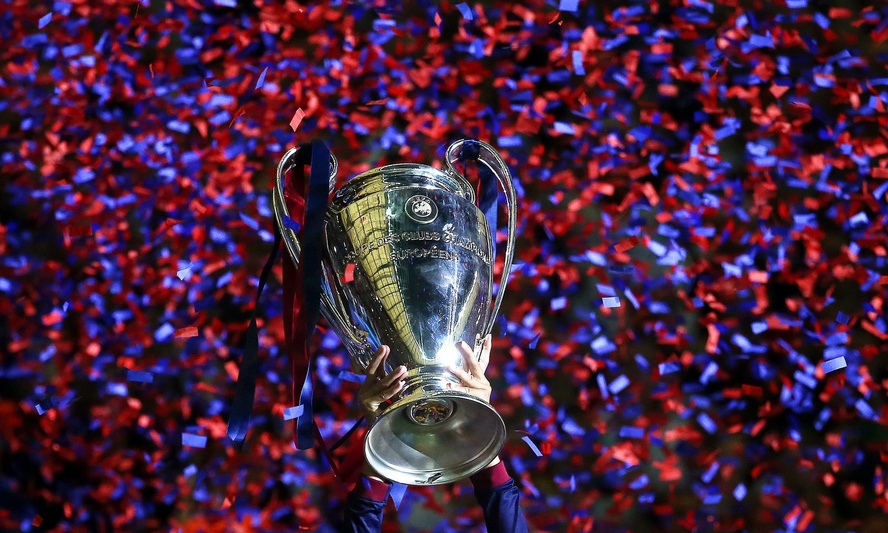 Record 10-time winners Real Madrid will face Roma while Manchester City will meet Ukrainians Dynamo Kiev for a place in the quarter-finals.

The draw was carried out at UEFA headquarters in Nyon. The games will be between February 16 and March 16.

(Games between February 16 and March 16)