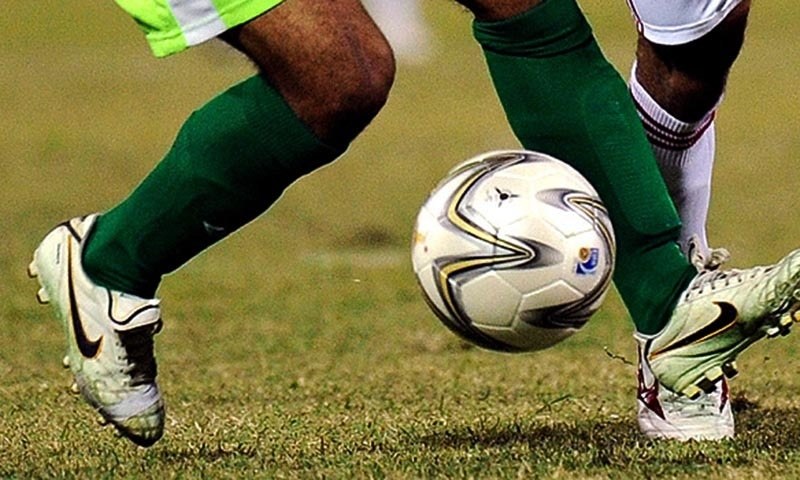 Security measures will be tightened around the Punjab Stadium for the match and the PFF hadn’t heard from the security agencies about postponing the game. — AFP/file

KARACHI: The second leg of Pakistan’s 2018 FIFA World Cup qualifier against Yemen will go on as planned at the Punjab Stadium in Lahore on Tuesday despite the unrest in the wake of Sunday’s attack on two churches in the provincial capital.

Militants carried out two suicide bombings in churches in Lahore’s Younanabad neighbourhood which left 15 dead and more than 70 injured, sparking rage amongst the Christian community who brought the city to a standstill with their violent protests, television pictures showed.

But none of that will affect Tuesday’s game where Pakistan look to overturn a 3-1 deficit from the first leg in Doha last week, Pakistan Football Federation (PFF) secretary Col Ahmed Yar Khan Lodhi told Dawn on Sunday.

“Yemen arrived today in the morning and held a training session as well,” Lodhi said. “We haven’t heard from them about any concerns regarding the match. They’re very much intent on going on with the game.”

Lodhi added that security measures will be tightened around the Punjab Stadium for the match and the PFF hadn’t heard from the security agencies about postponing the game.

PFF marketing consultant Sardar Naveed Haider Khan, who has been working on promoting the match and trying to bring in as many fans to the venue for the game, said that at most the venue could be closed for general public for the game.

“The match will be held as per schedule,” he told Dawn on Sunday.

“What can happen, though, is that the security agencies close the venue for general public.”

Both teams were due to hold their pre-game news conference on Tuesday till the filing of this report.