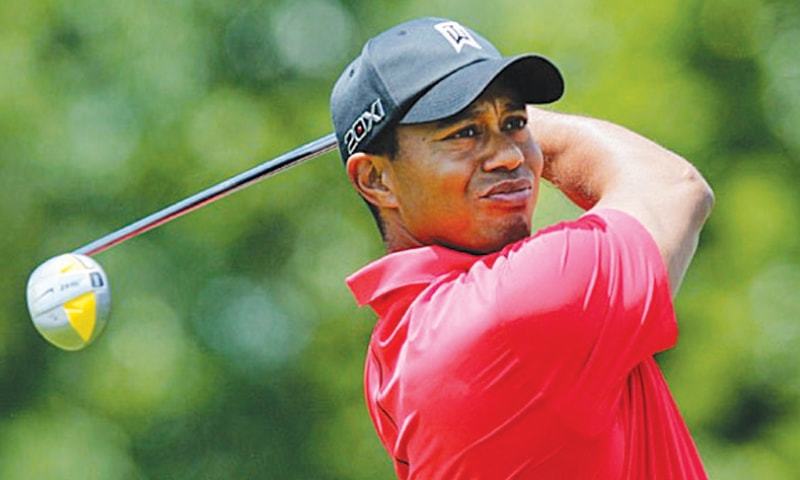 AUGUSTA:(AP) Tiger Woods played a practice round on Tuesday at the Augusta National, a strong indication that the four-time champion could make his return at the Masters.

Mark Steinberg, his agent at Excel Sports Management, confirmed in an email that Woods played 18 holes. Still to be determined is whether he returns for the Masters next week.

Woods has not played since he withdrew at Torrey Pines on Feb 5 after 11 holes because of tightness in his back. A week later, he said he would return to competition when his form had returned.

“My play, and scores, are not acceptable for tournament golf,” Woods said in a statement on Feb 11. “Like I’ve said, I enter a tournament to compete at the highest level, and when I think I’m ready, I’ll be back.”

He has missed the Honda Classic and Arnold Palmer Invitational since the statement.

Woods could make an announcement about his Masters plans this week, though it is not necessary. Unlike a regular PGA Tour event, players with a Masters invitation only have to register before they tee off in the opening round on April 9.

It would be unlike Woods to do that. Instead, he likely would inform the club of his plans before Sunday.

Woods has dropped to No 104 in the world, his lowest ranking since 1996, just before his first pro victory. He has not recorded a top-10 finish since the end of 2013.