Yamin then struck 56 not out to help Balochistan chase the target with seven balls to spare after losing six wickets.

Off-spinner Bilal Asif gave the much-needed breakthrough when he caught 21-year-old Farhan off his own bowling.

Young spinner Arsal Sheikh got rid of stumper Bismillah Khan (12) and Fakhar in quick succession to leave Balochistan struggling at 135-3.

The left-handed Fakhar smashed six fours and one six from 60 balls.

Saad Ali (27) and Rameez Aziz (33) scored 50 off 68 balls to revive the innings. But left-arm spinner spinner Zulfiqar Babar first got Saad run out and then had Rameez to leave Balochistan at 218-6 in 41.5 overs.

Spinner Arsal Sheikh got 2-26 from five overs. Zulfiqar, Bilal and Hammad got one wicket each. Junaid conceded 65 runs from 9.5 overs.

Punjab were reeling at 125-6 in 28 overs and it seemed that the experienced side would not be able to play all 50 overs. But Umar Amin and Bilal Asif (56) put on 118 runs for the seventh wicket off 99 balls to give their bowlers a good total to defend.

Umar, whose highest total in this form of cricket was 125 not out, hit some effortless strokes in his fantastic 142-ball knock before being held in the deep off the bowling of Aamer Yamin.

Sialkot-born Bilal, who played three One-day Internationals in 2015, reached his fifty off 40 balls, smacking five fours and two sixes before he was bowled by left-arm medium fast bowler Ghulam Mudassir with a slower one.

Umar, earlier, shared 67 off 71 balls for the fourth wicket with Abdul Rehman Muzammil (16). Muzammil hit one four from 27 deliveries.

Yamin ripped through Punjab’s top order when he removed Salman Butt (0), Kamran Akmal (5) and Umar Akmal (0) in quick succession to leave them at 27-3 in seven overs.

Spinner Agha Salman broke a vital partnership when he had Muzammil before Ghulam Mudassir removed Hammad Azam (15) and Fahim Ashraf (0) off two successive balls to put Punjab in deep trouble.

Mudassir got 3-58 in 10 overs. Ahsan Raza and Zameer Haider supervised the match. Ahmed Shahab was the television umpire and Ghaffar Kazmi the reserve umpire. Nadeem Arshad was the match referee. 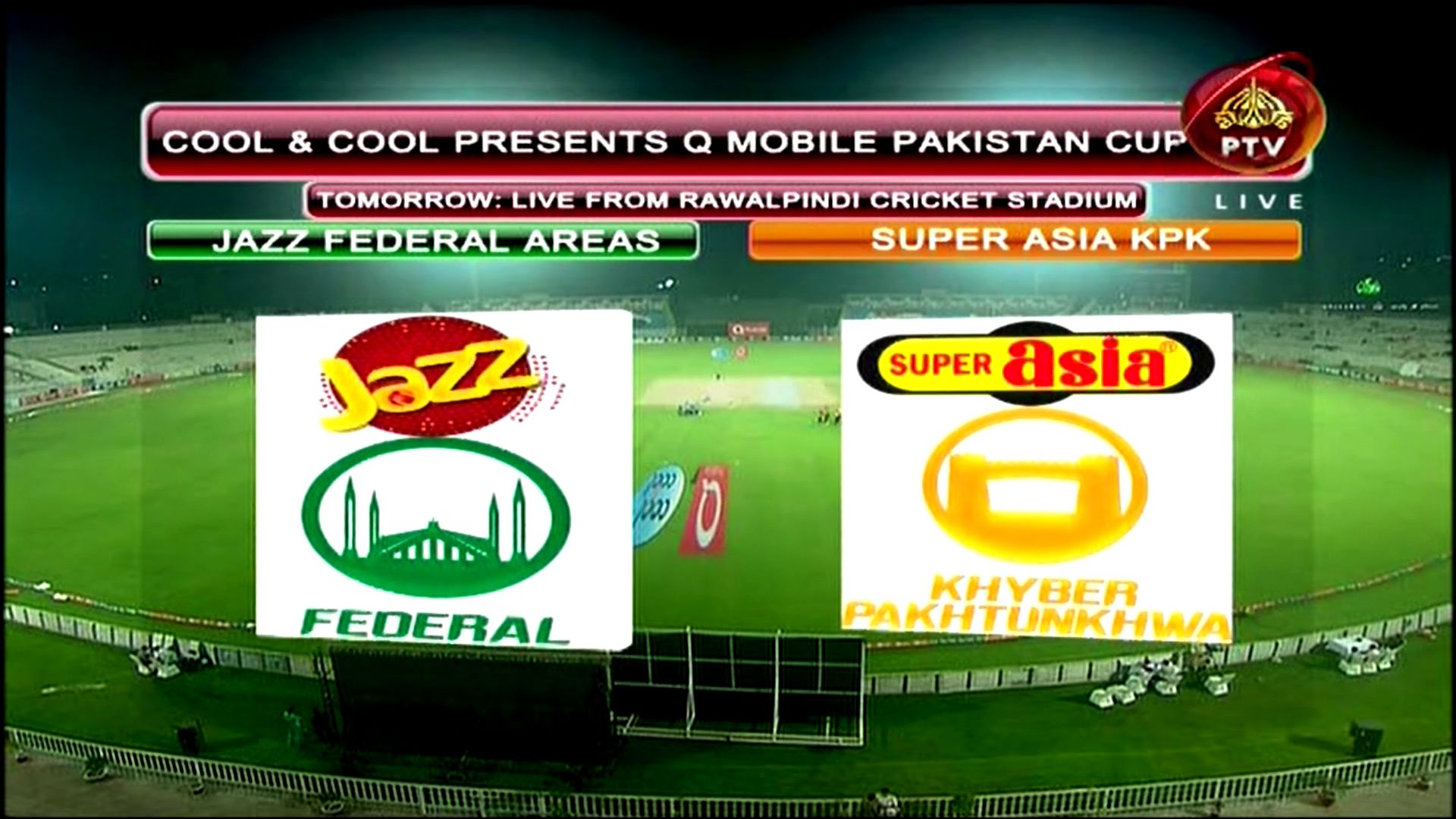