BIRMINGHAM: Batsman Umar Akmal is determined to come back stronger than ever, after being released from Pakistan’s squad for the ICC Champions Trophy 2017 due to failing two fitness tests.

The middle-order batsman apologised to his fans and promised to remain committed to cricket. 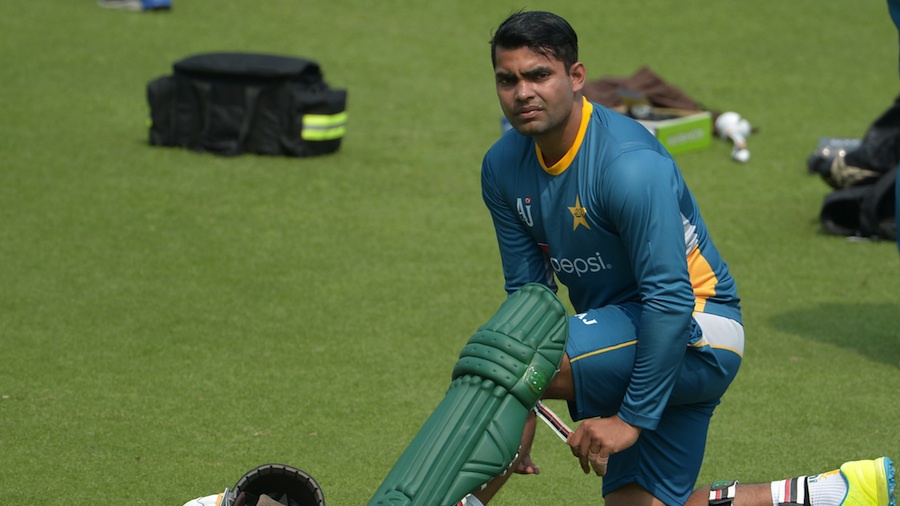 “I apologise to all the fans who have been hurt by my conduct,” Akmal said. “I still have a lot of cricket left in me and I aim to be back stronger than ever. I am even more focused on cricket now.”

Citing Younis Khan as his role model, Akmal said he has learned a lot from the legendary cricketer about how to deal with bad patches in cricket career.

“My role model is Younis Khan, and even when he faced difficulties, he became even more determined. Similarly, I am now determined to come back more than ever,” he remarked.

Akmal wished all the best to his replacement Haris Sohail and the team.

“First of all, I want to wish Haris Sohail best of luck,” he said. “Regardless of whether I’m with the team or not, my best wishes will always be with them.”

“I also want to thank Inzi bhai [chief selector Inzamam] for conducting a fitness test in Pakistan. I was also appointed captain of the Punjab team in the Pakistan Cup. I will try and fulfill whatever requirements the PCB has to make my return possible,” he added.

Earlier this week, the PCB announced that Umar Akmal had failed to pass the fitness tests in the pre-camp for Champions Trophy in Birmingham and had thus been withdrawn from the squad. Middle-order batsman Haris Sohail, based on his performance in domestic cricket and the fitness reports submitted by the trainer at the National Cricket Academy (NCA) in Lahore, was selected to replace Akmal.

Akmal had also been dropped from the team that toured the West Indies in April, after being the only player, among 31, to fail the fitness test during a camp held at the NCA in March.

In an annual assessment earlier this year, Akmal had weighed 91kg with a fat-level reading of 115.6. A measurement in excess of 100 is considered high.