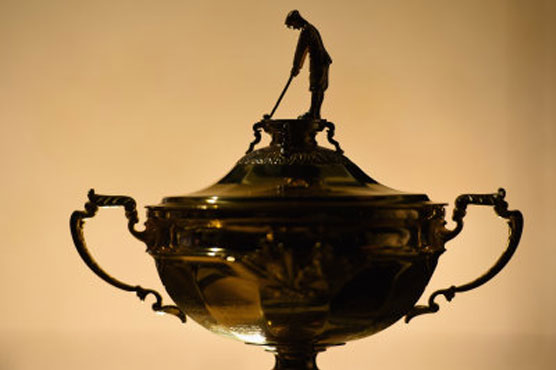 VIRGINIA WATER, England: (AP) – Turkey has withdrawn its bid to stage the Ryder Cup in 2022, leaving five countries in the running ahead of inspection visits by competition officials starting this week.

The European Tour quoted Ahmet Agaoglu, president of the Turkish Golf Federation, as saying that Turkey s bid was unable to “secure the necessary logistical arrangements in order to proceed.”

Turkey s bid was first withdrawn in November because it required up to 15,000 trees to be cut down to accommodate grandstands at its chosen course. However, the country announced the following day that it was back in the race.

Ryder Cup officials start a series of inspections by visiting Germany this week, before trips to Spain and Italy.