Trent Boult is a left-arm medium-fast bowler who has become one of the mainstays of New Zealand’s attack, thanks to his ability to bowl consistently and brisk pace and move the ball both ways. His debut Test was a historic one, as New Zealand beat Australia by 7 runs in Hobart in December 2011, their first win in the country since 1985. Boult had a good game too, taking four wickets, including Michael Hussey as his maiden Test scalp. Since then, he has been a consistent performer in Tests, picking up nine wickets in two Tests in Sri Lanka, and 11 in the home series against England. 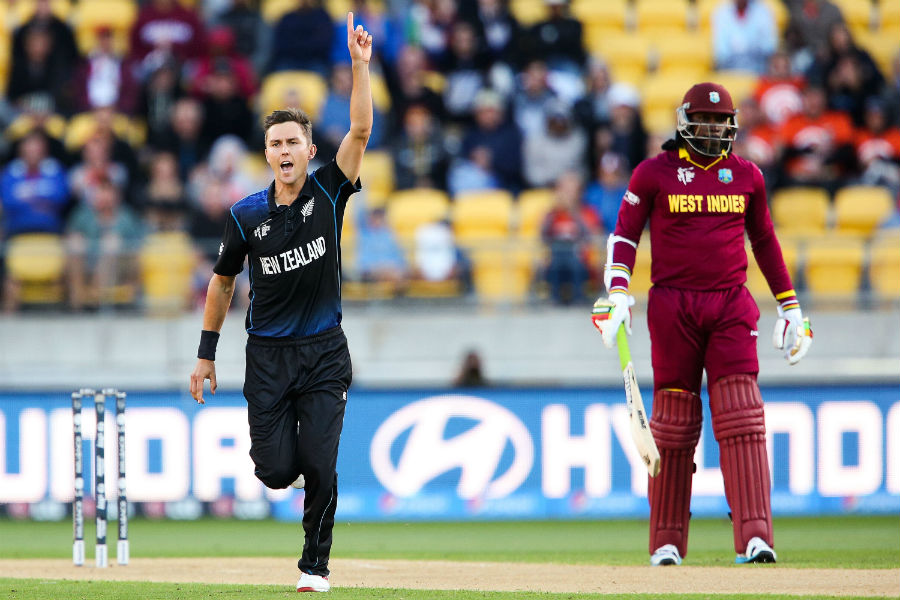 Boult made his mark in New Zealand cricket as a junior player: he was invited to participate in New Zealand A’s winter training squad in 2007 and was picked for the Under-19 World Cup in Malaysia in February 2008. He gained 11 wickets at the tournament at an average of 10.90 and his best haul was 7 for 20 against Malaysia. In 2008-09 he was part of the New Zealand A tour of India, making his first-class debut in Chennai, and on his return home was promoted to Northern Districts’ top teams. A strong start to the domestic one-day season earned him a spot on the trip to Australia for the Chappell-Hadlee Series. His favourite cricketer is Wasim Akram.