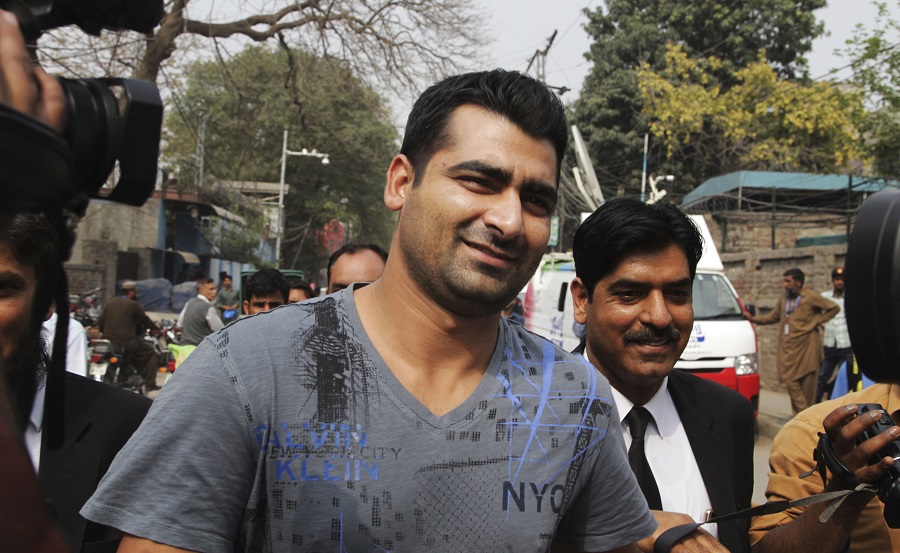 With the hearing, in which the accused cricketer will request for removal of ban imposed on him against playing cricket until the final verdict of the ACT, the other hearing in the main spot-fixing case is also delayed to Aug 24.

Shahzaib’s lawyer Kashif Rajwana said that he had also given a list of witnesses to the PCB who could be called, disclosing that Shahzaib’s wife would also appear as a witness for her husband.

The hearing of Shahzaib’s case will resume after a long break due to heart operation of his lawyer Kashif Rajwana’s father Rafique Rajwana who is Governor Punjab.

PCB’s lawyer Salman Naseer confirmed that Shahzaib has made a request to call some witnesses.

Contradicting media reports, the PCB lawyer said that no one knew as to what was the statement of Manager Operations of England’s National Crime Agency Andrew Ephgrave before the tribunal, stating it was not appropriate to attribute to Ephgrave that he had disclosed the names of more cricketers involved in the spot-fixing case. 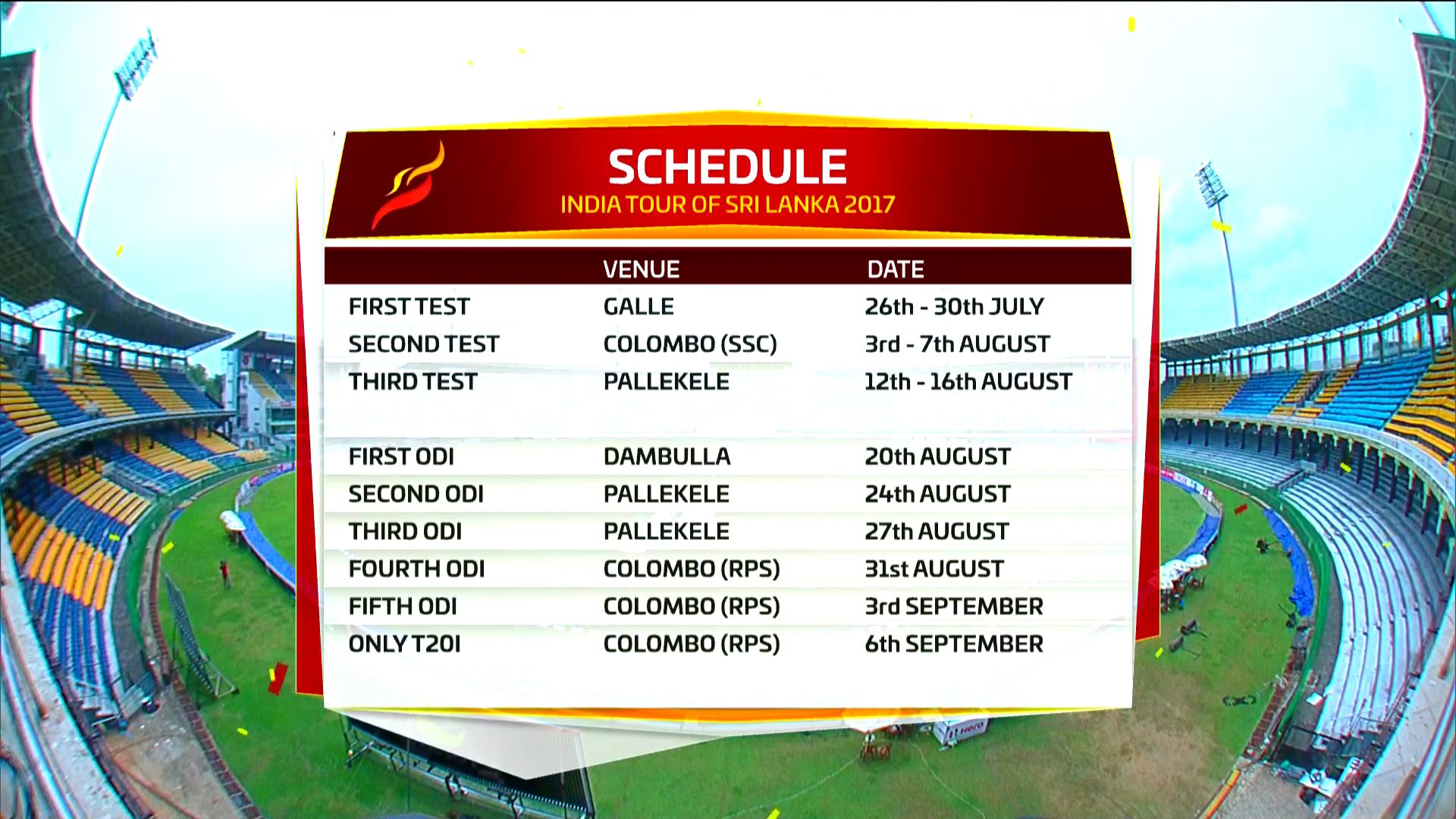