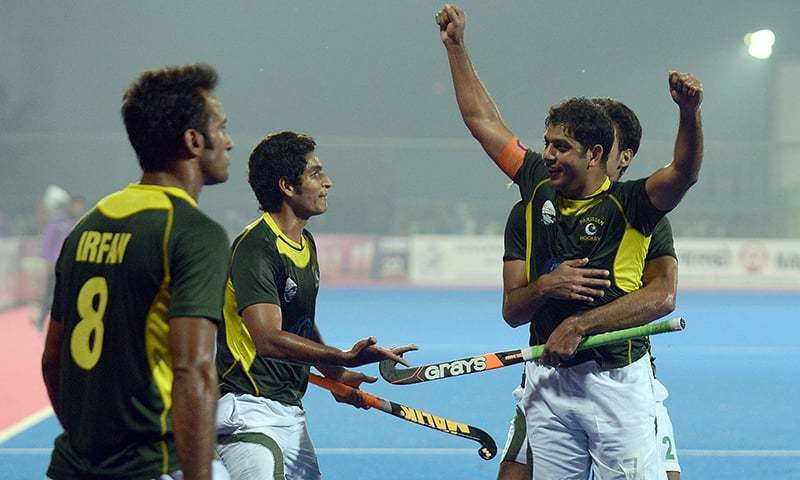 LAHORE: A four-member joint delegation of the Indian government and its Olympic Association which is currently visiting the country to invite Pakistan to take part in the South Asian Games which it will host next month, said that a sports event in India cannot be successful without Pakistan’s participation.

“We’re ready to host the Games as all the facilities have been provided in Guwahati and Shillong to organise them in a befitting manner,” Mehta said.

When asked that India hadn’t been visiting Pakistan for the revival of sporting ties between the two countries while a proposed cricket series at a neutral venue also didn’t take off, Mehta said: “Cricket isn’t in IOA’s domain.”

He added: “BCCI secretary Anurag Thakur belongs to Himachal Pradesh, the state where the South Asian Games will be held, but cricket isn’t part of the event.”

Mehta said he held successful meetings with the federal sports minister in Islamabad, the other day, and with the POA chief on Thursday and various decisions had been taken with mutual understanding.

“It has been agreed that a delegation from Pakistan would visit the two cities of the Games to examine the security arrangements,” Arif said.

He added that although Pakistan had three different routes to reach Guwahati and Shillong, the final one would be decided later and preferably the contingent would go by air. dawn