“I wanted to set a trend, but I didn’t get it and I don’t have any regrets over it,” the former captain said. 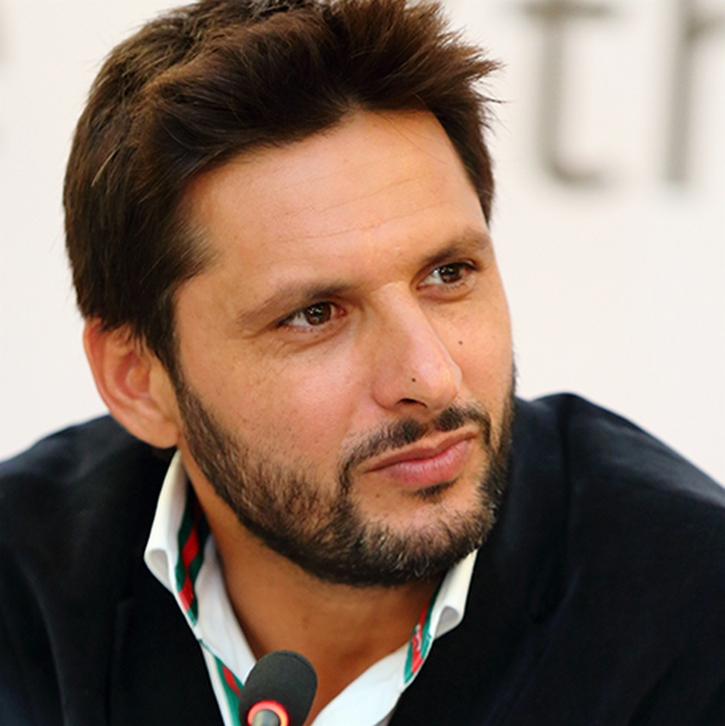 Afridi also clarified that he doesn’t wish to play a farewell match anymore.

“I have got enough love from the people of Pakistan and fans’ love is more important for me than anything else,” he said.

The former captain, known as boom boom in cricket circles, added that Pakistan Cricket must adopt modern day cricket and for that the team needs a bowling all-rounder in lower middle order.

“We need a player like Abdul Razzaq in lower middle order who can play big shots towards end of the innings, we need to adopt modern day cricket if we want to win against big teams,” he said. “I would suggest that PCB should arrange maximum tours for U19 and A teams to Australia and South Africa so that when a player is developed to represent country, he is prepared to play in such situations,” he said.

The former captain added that Pakistan needs more batsman and Babar Azam alone is not enough, adding that he would soon start a talent hunt program to find good hitters for the team.