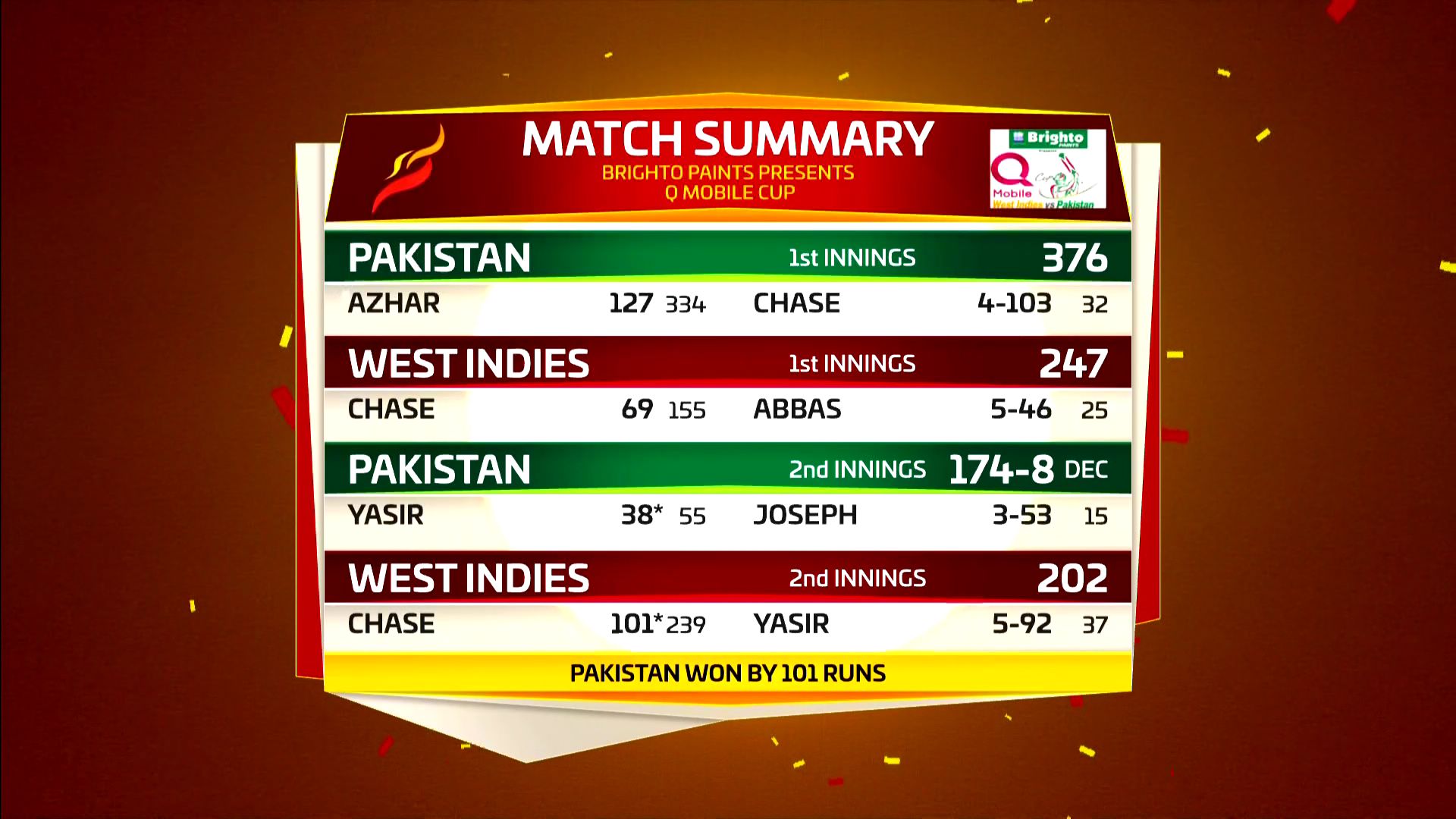 Pakistan won a thrilling third and final Test with six balls to spare to clinch a first series victory in the West Indies Sunday and give a fitting farewell to the retiring captain Misbah ul Haq and veteran Younis Khan.

Roston Chase’s unbeaten 101, his second hundred of the series, proved in vain as the home side, set a target of 303 at Windsor Park in Dominica, slipped to 93 for six before the lower order almost rescued a dramatic draw.

“This was just incredible,” said a breathless Misbah after Shannon Gabriel dragged a wide delivery from Yasir Shah onto his stumps with just six balls left in the game to trigger Pakistani celebrations as the West Indies were dismissed for 202 to lose the series 2-1.

“There were so many things happening in that last session — dropped catches, appeals, no-ball dismissals — it looked for a while as if it wasn’t going to happen. 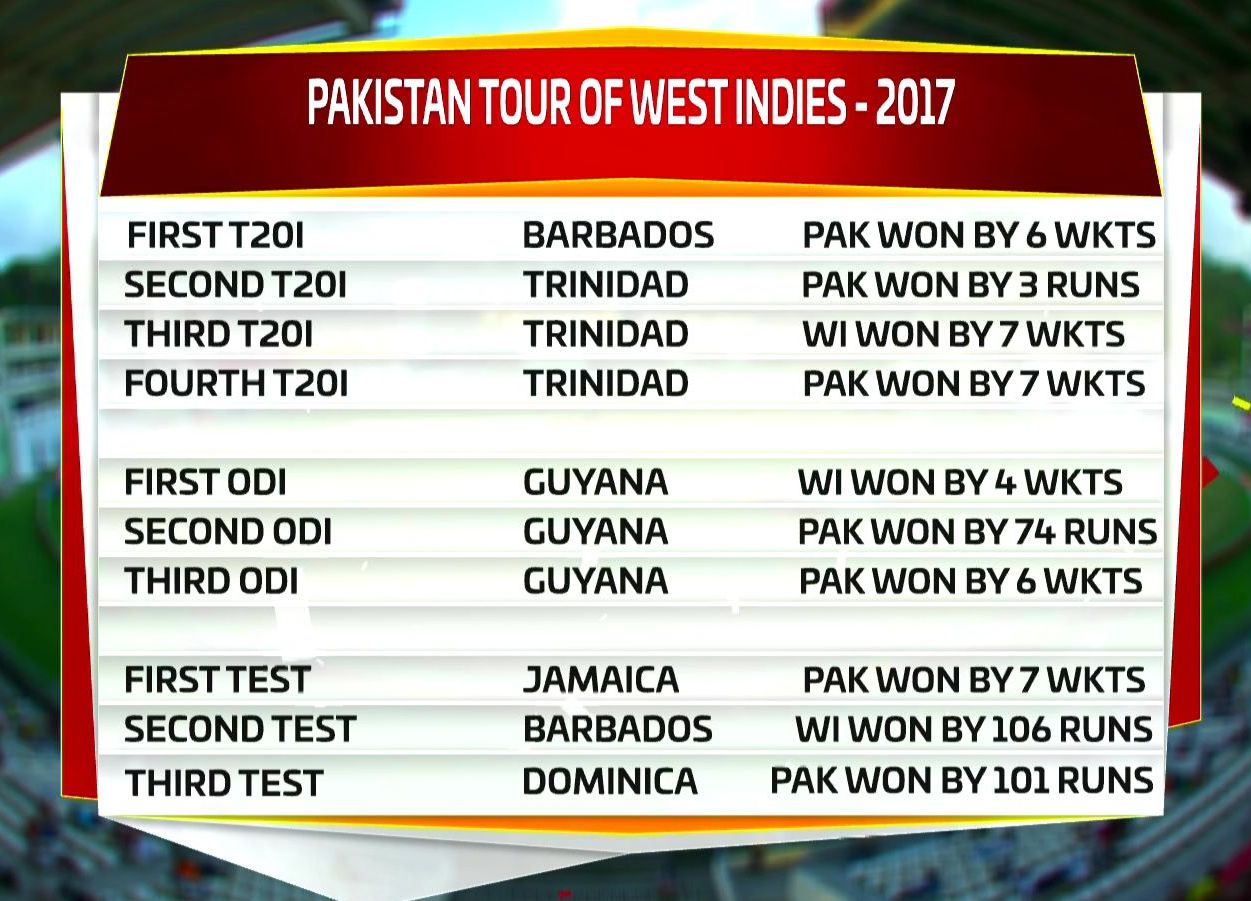 “I am thankful for myself, the team and all supporters of Pakistan cricket that we were able to pull it off.”

Chase, who also top scored in the first innings with 69 and earned the man-of-the-match award, was the prime beneficiary of those near-misses.

Twice he saw caught-and-bowled attempts by Hasan Ali put down and then was reprieved on 91 when an edge to Asad Shafiq at slip off Mohammad Abbas was shown to be off a no-ball.

“I’m really disappointed that we couldn’t hold on for just one more over,” said a crestfallen Chase.

“We have showed that we can compete with the best but it’s up to us to be able to take it all the way. It doesn’t even matter that I got a hundred.”

In the end he completed his third Test century but was left helpless at the non-striker’s end when Gabriel, who had defended resolutely for 21 balls, inexplicably attempted a wild drive off Shah and dragged the ball back onto his stumps.

Shah finished with five for 92 and a series haul of 25 wickets, the highest of his career, as he took the man of the series award. 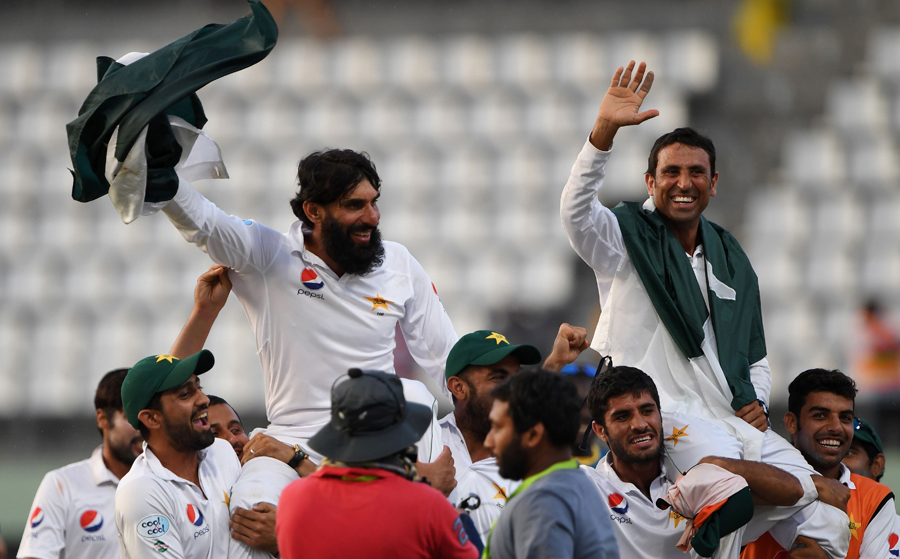 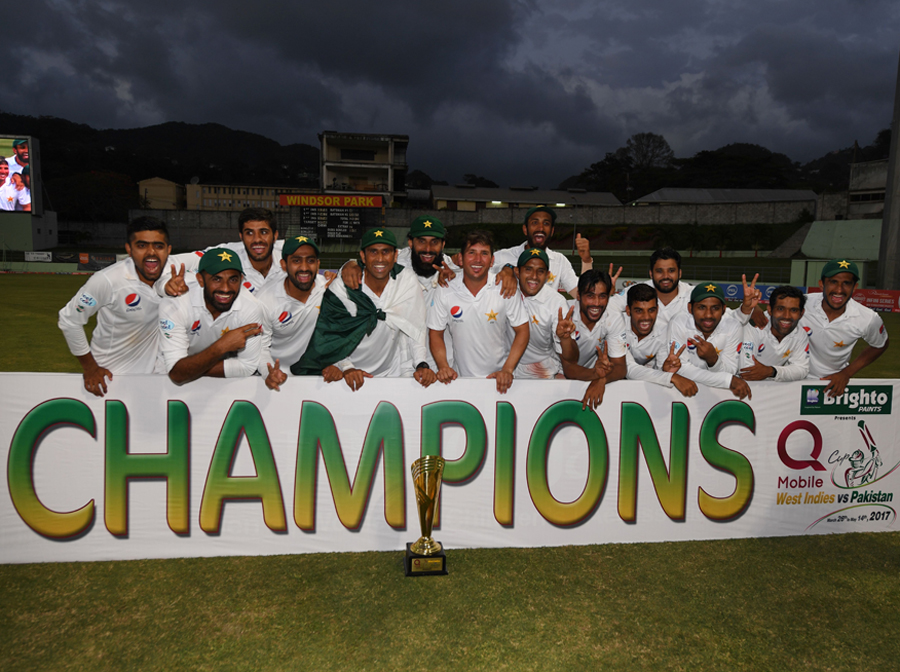 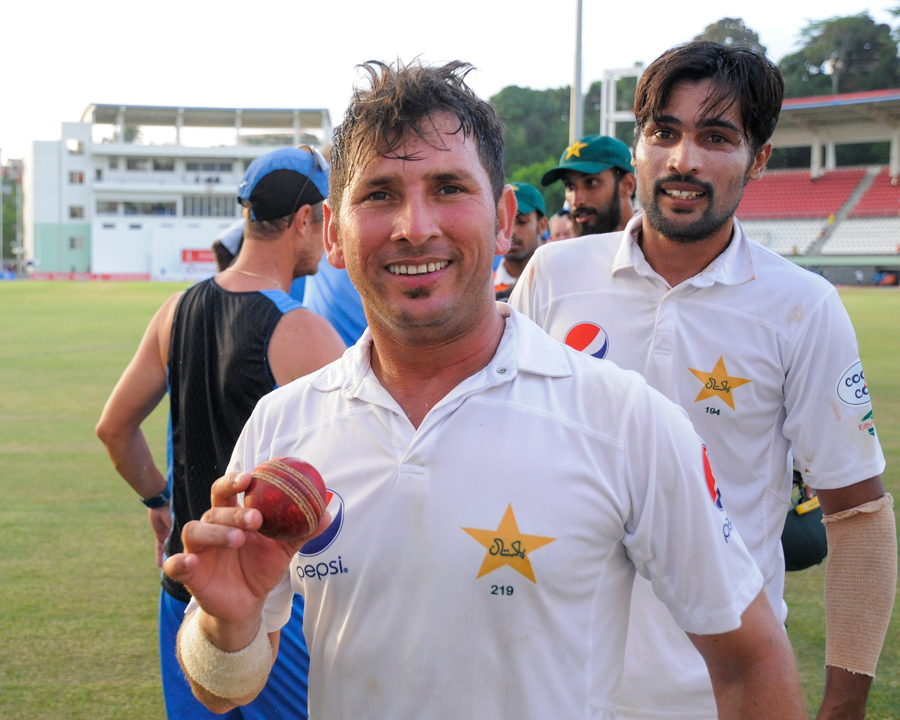 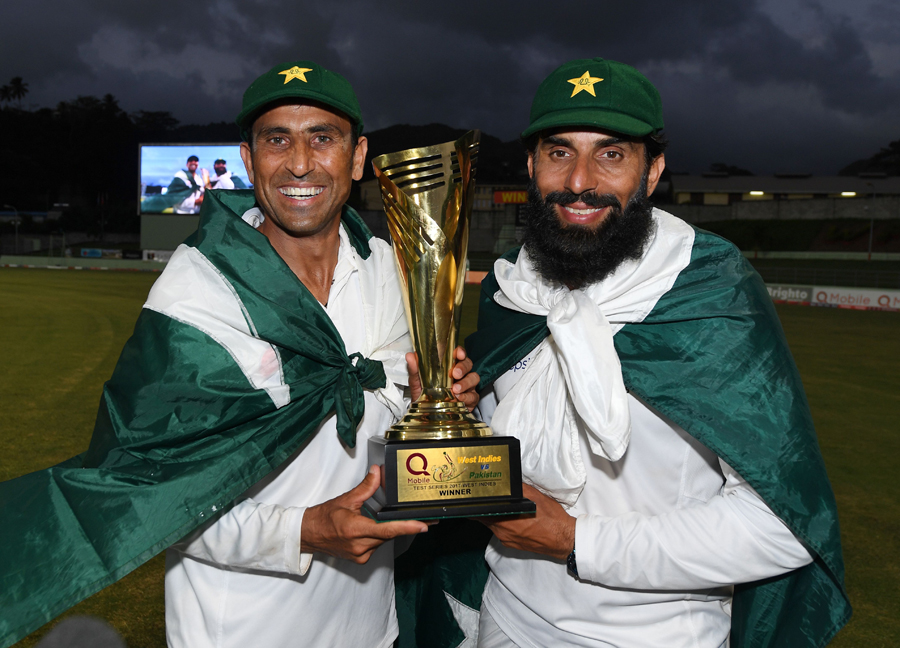 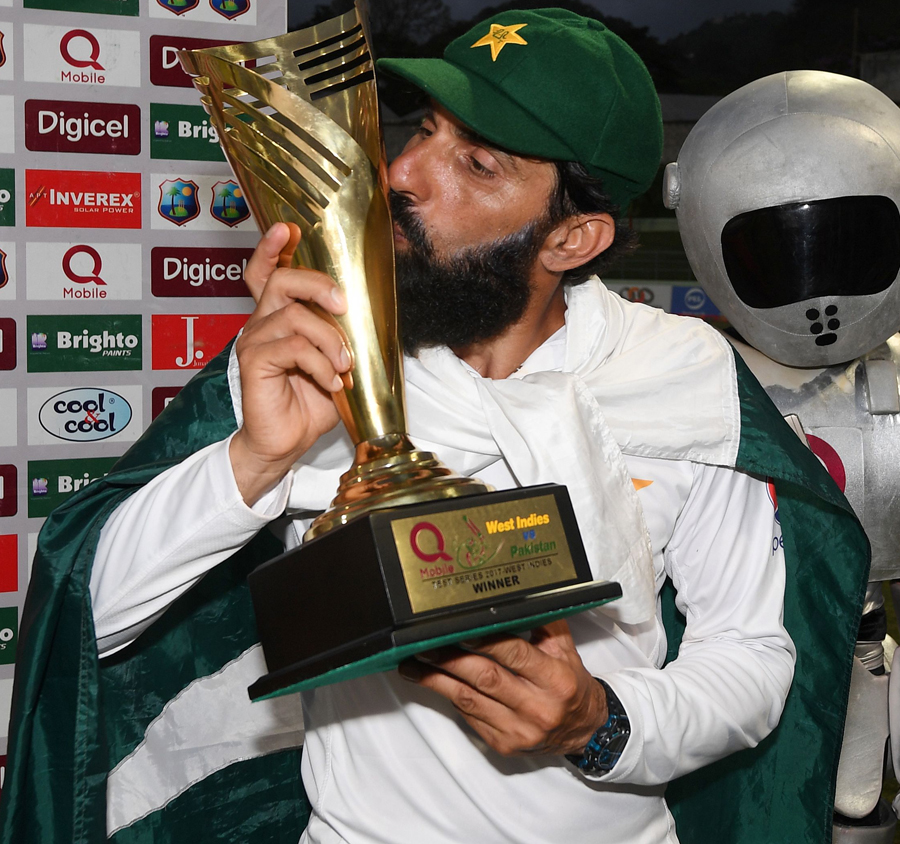