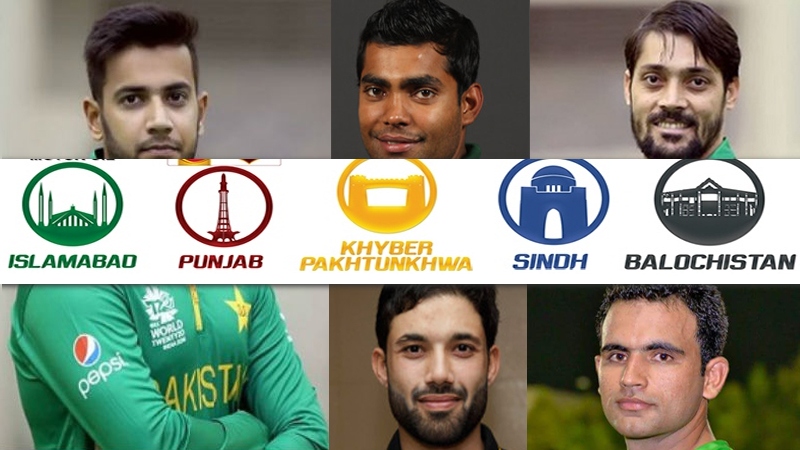 ISLAMABAD – The Cool and Cool presents QMobile Pakistan Cup 2017 will begin from April 16 here at the Pindi Cricket Stadium.

Same was the case with Rawalpindi, but the PCB managed to lure Rawalpindi Deputy Commissioner Talat Mehmood Gondal after a meeting with the DC at his office on Thursday.

The five teams include Sindh, Punjab, KP, Federal and Balochistan. Total 11 matches including the final will be played, where each team will play four matches and top two teams among the five will compete in the final on April 29.

The winning team will receive Rs 2 million, whereas the runners-up team will get Rs 1 million. The best batsman, bowler, all rounder/outstanding cricketer and man of the final will get Rs 50,000 each, whereas man of the match of the round matches will earn Rs 25,000 each. On the inaugural day, Punjab will take on Balochistan. 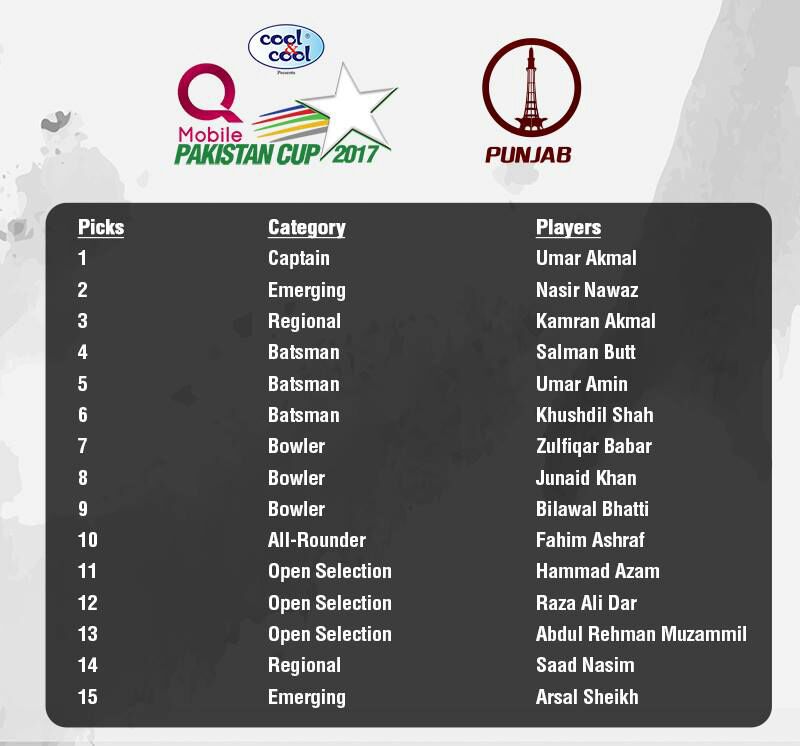 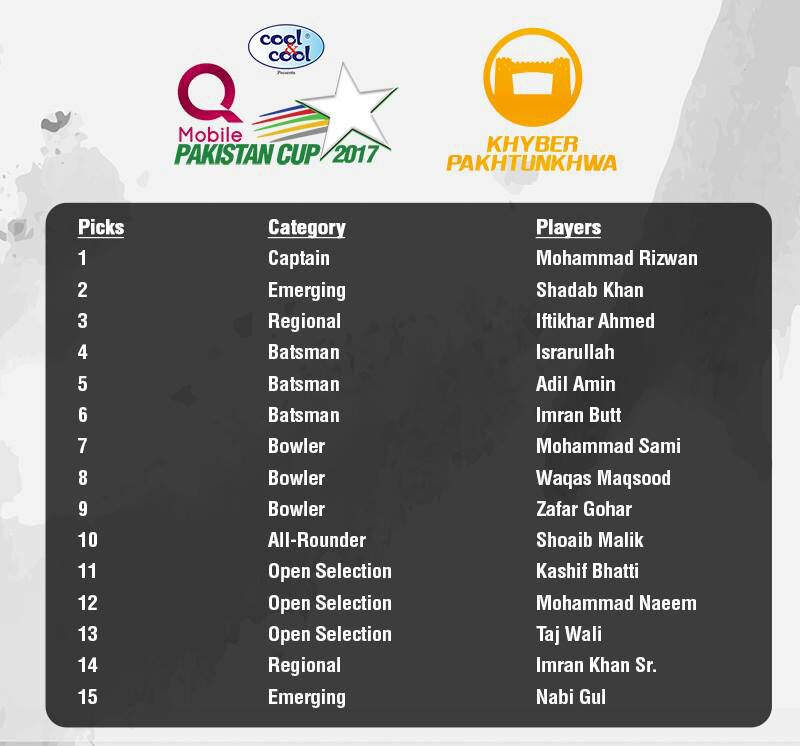 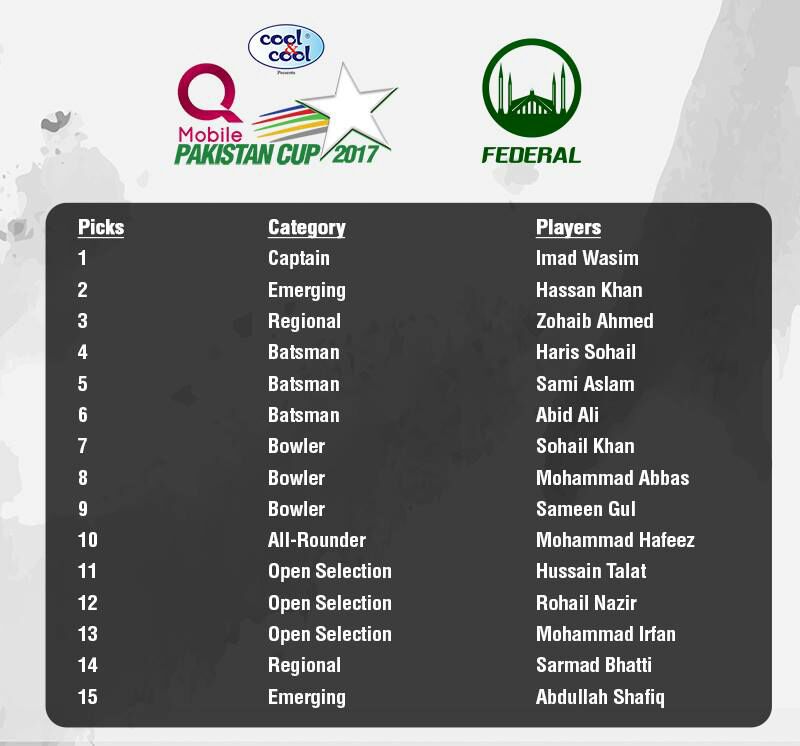 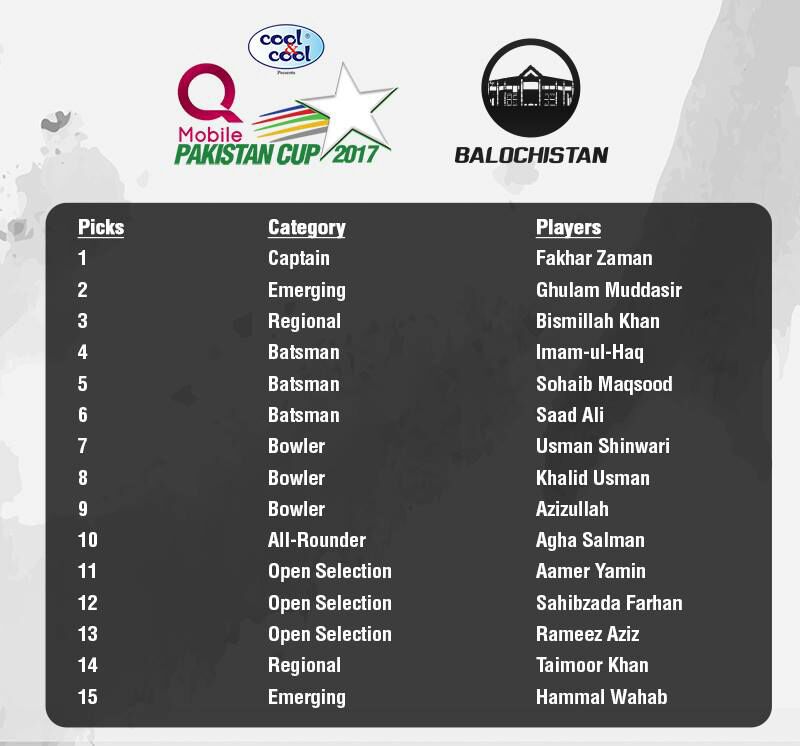