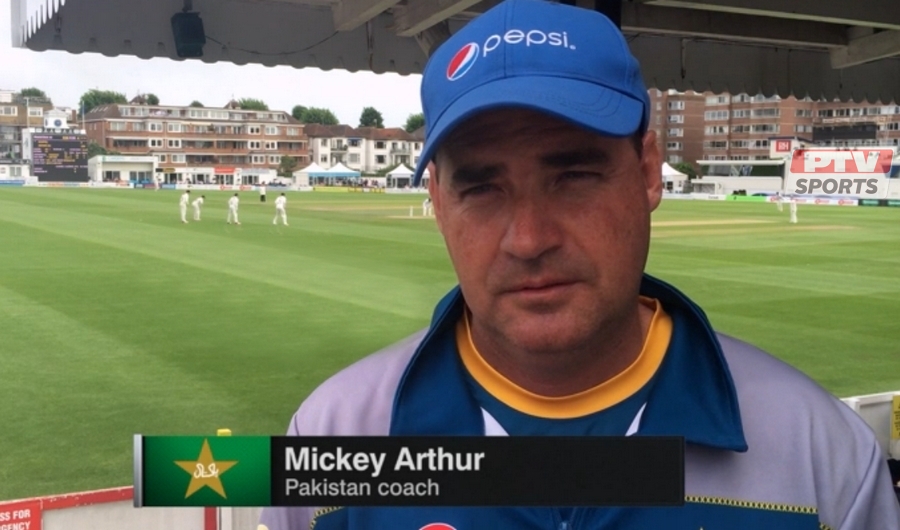 That Pakistan cricket has faced a unique set of challenges over the past decade or so is not in dispute, and Mickey Arthur believes its effects on the international team were obvious when he walked into the role one year ago. Speaking nearly 12 months on from his appointment as head coach of the Pakistan national side, Arthur said that Pakistan had been playing cricket “that belonged in the 20th century”.

“I’ve told the players that we were playing cricket that belonged in the 20th century. We hadn’t embraced the new modern game yet, and that was for a number of reasons, like not playing at home, or [not] having the exposure to the IPL that the rest of the world has had. So there were a lot of mitigating factors, but the fact is, if we’ve got to compete with them, we have to start embracing the modern trend,” Arthur said.

Pakistan completed a successful limited-overs leg of a full tour of West Indies on Wednesday, as they followed up their Twenty20 International series victory (3-1) with one in the One-Day Internationals as well (2-1). Yet, Arthur pointed towards a clear weakness in the team’s approach in the 50-over and 20-over format – big hitting. He referred to their inability to produce results on their tour of Australia, where they lost the ODI series 4-1, owing to some poor batting. In that respect, Arthur rued the loss of Sharjeel Khan, who has been suspended in connection with the Pakistan Super League corruption case.

“It [lack of power hitters] is a worry. When we get on good wickets, we can’t match the other countries. In Australia, I felt we always started 20-30 runs behind them because they could maximise the last ten overs. Teams are getting hundred runs in the last ten overs now. We’re getting 70, at best. We didn’t get a run-a-ball in the last five overs the other day in a T20 [against West Indies]. That’s not good enough; that’s not going to win us games. We don’t have the ability to take on the power players, which is so disappointing, because we did with Sharjeel [Khan], so to lose him is a massive blow.

While pointing out the flaws is only part of Arthur’s mandate, the experienced coach also made it clear that the change won’t come overnight in Pakistan cricket. The target, according to him, is to put in the hard yards and have a fully-equipped side to play the modern game by the 2019 World Cup in England. 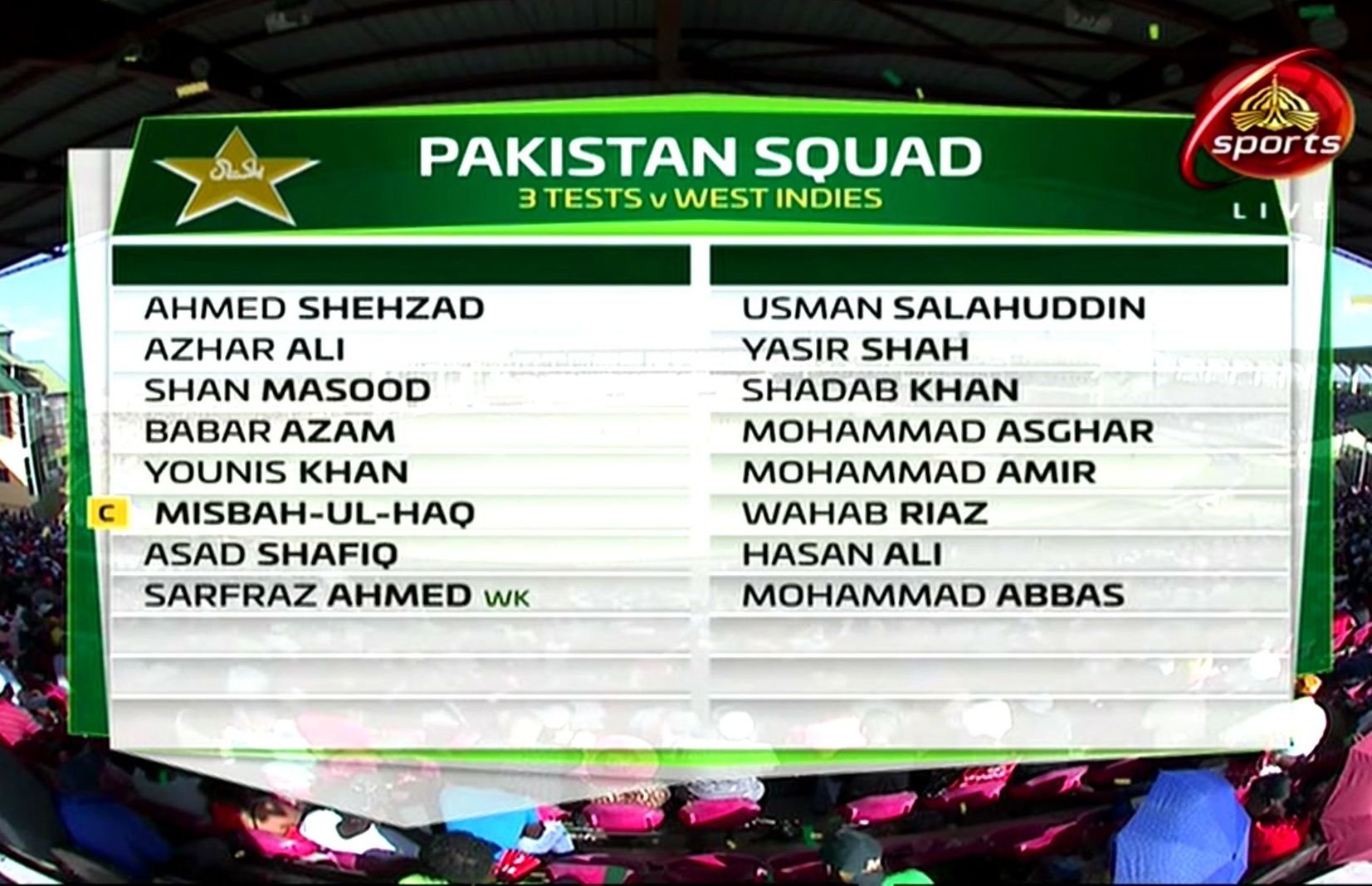 “But along those lines, those are things we have to get better at, and it’s not going to happen overnight. You’re not going to wake up one morning and become a power hitter. We’re training it; we’ve got drills and techniques that we’re putting into play. Hopefully, all that comes to fruition, because we’ve got two years till the World Cup, and in the World Cup, we’ve got to be as good as we can possibly be.”

While looking ahead clearly seems the single-point agenda for Arthur, the retirement of veterans Misbah-ul-Haq and Younis Khan is set to have a big impact on the team. Like any other side dealing with retirements of long-serving players, Pakistan too are likely to go through a transition period, particularly in the longest format of the game. Arthur, however, sees that as a challenge worth embracing, as he’d done in the past.

“That’s what you live for as a coach. I’ve been lucky in my team with South Africa, where we inherited a team with a couple of senior players, and we put in players like [AB] de Villiers, [Morne] Morkel, [JP] Duminy, [Dale] Steyn. To see them grow and get better is the most fulfilling thing that can happen for you as a coach. I’m hoping the same happens with this Pakistan team, and I’m incredibly excited about the future,” he said.