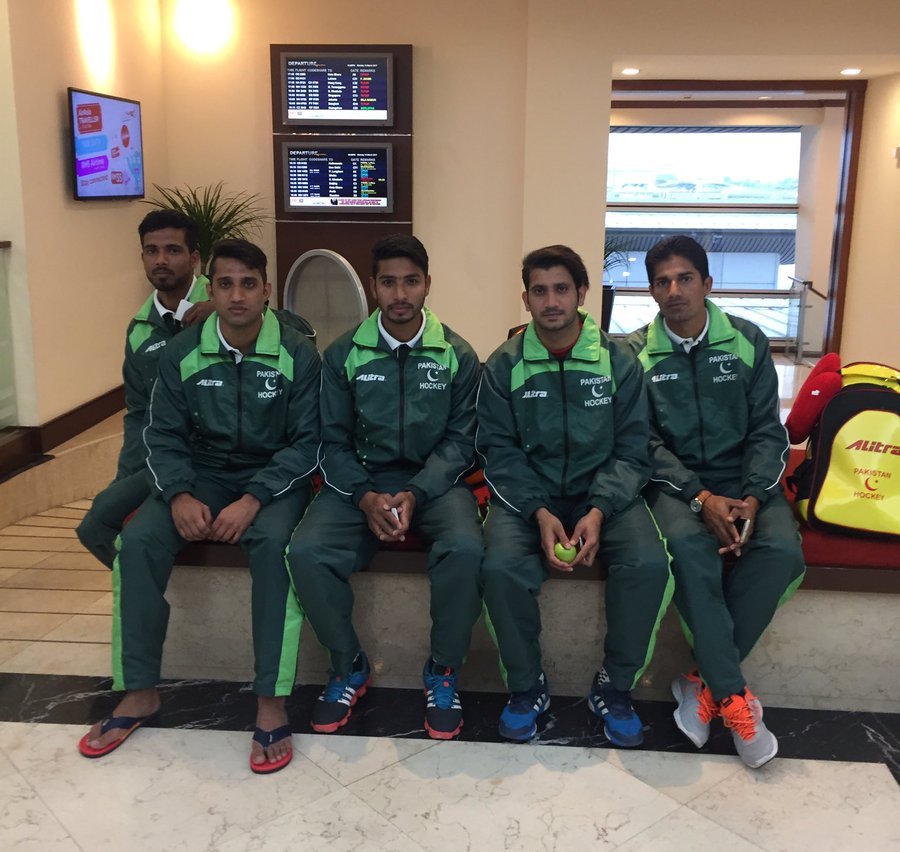 LAHORE: Pakistan’s national hockey team arrived in New Zealand on Tuesday where it will play a bilateral test series.

The Pakistan team will also play a bilateral test series in Australia, said a spokesman of the Pakistan Hockey Federation.

“As per the FIH rankings, Australia is currently the world’s top hockey country while New Zealand is at the 8th place”, he added.

The experience gained during these two series would help Pakistan prepare for the all-important Hockey World League’s semi finals, to be held in London in June this year which doubles up as the 2018 World Cup qualifier, he said.

Pakistan will play against New Zealand at the International Hockey Stadium, Wellington on March 17, 18, 20 and at Trust House Hockey, Wairarapa, Clareville on March 22 and 23.

In Australia, Pakistan will play tests at Marrara Hockey Centre, Darwin on March 28, 29, 31 and April 1.