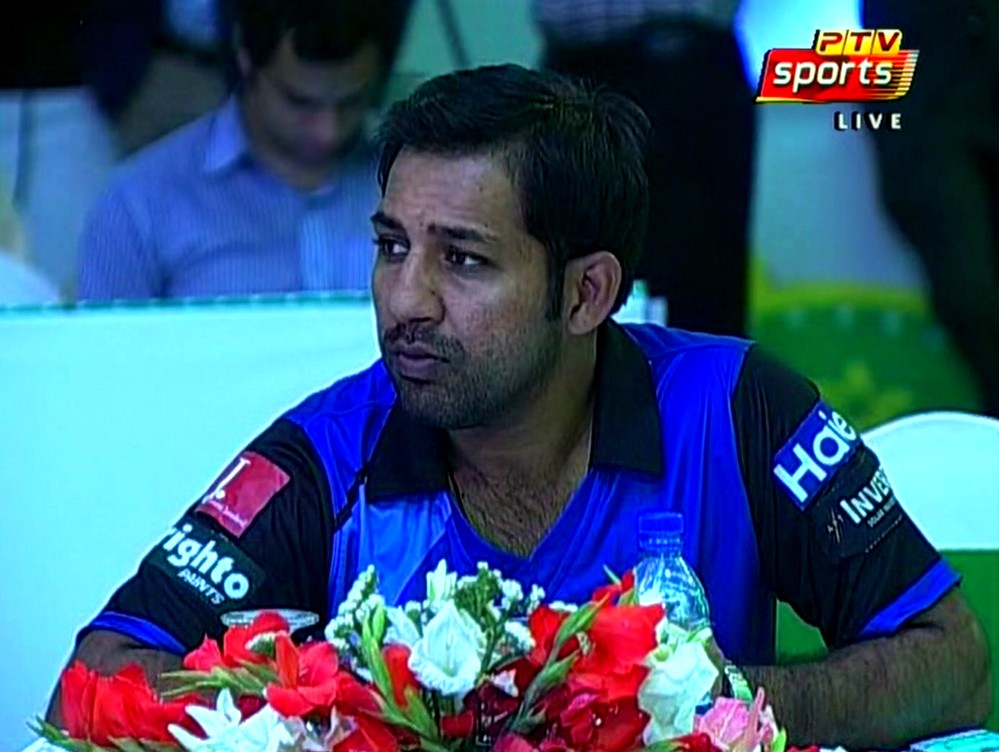 Pakistan Cup, a five-team one-day tournament based on the draft system, is set to kick off on April 19 in Faisalabad and will include teams from the country’s four provinces and a Federal Capital side, Pakistan Cricket Board (PCB) announced on Monday.

The teams will be selected by the captain and the coach through a draft which will consist of 150 players.

Each team will be able to select a squad of 15.

The draft process was also adopted during the teams’ selection for the Pakistan Super League which was held earlier this year.

The PCB also announced that the match fees in this tournament will be doubled in comparison to a regular domestic one-day game.

The Pakistan Cup will be the second one-day format domestic tournament to be organized by the PCB this year, the National One-day cup being the first which was held in January and had 16 sides — both from departments and regions. 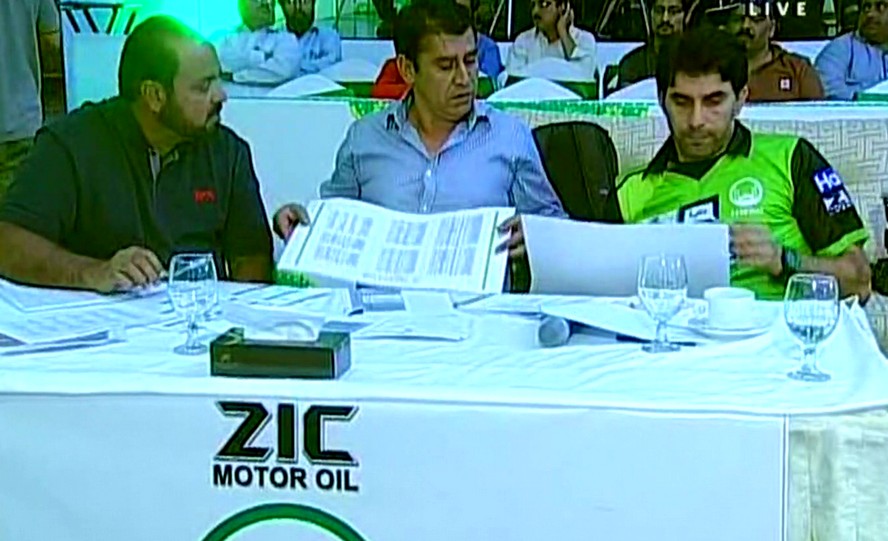