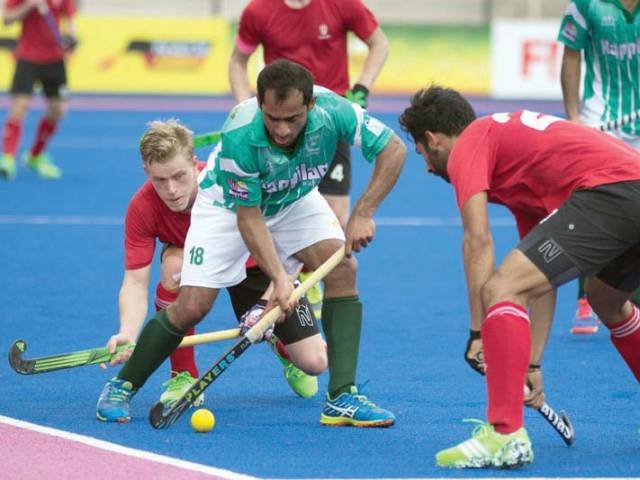 The Indians created a host of goal-scoring opportunities after attacking the home side from the start, resulting in a half-time score of 4-0 and leaving the hosts shell-shocked.

By the end India scored a 6-1 triumph over Malaysia and will play Australia in the decider on Saturday.

Favourites Australia booked a spot in the final by emerging on top of the standings with 18 points from six successive wins, followed by India on 12 points.