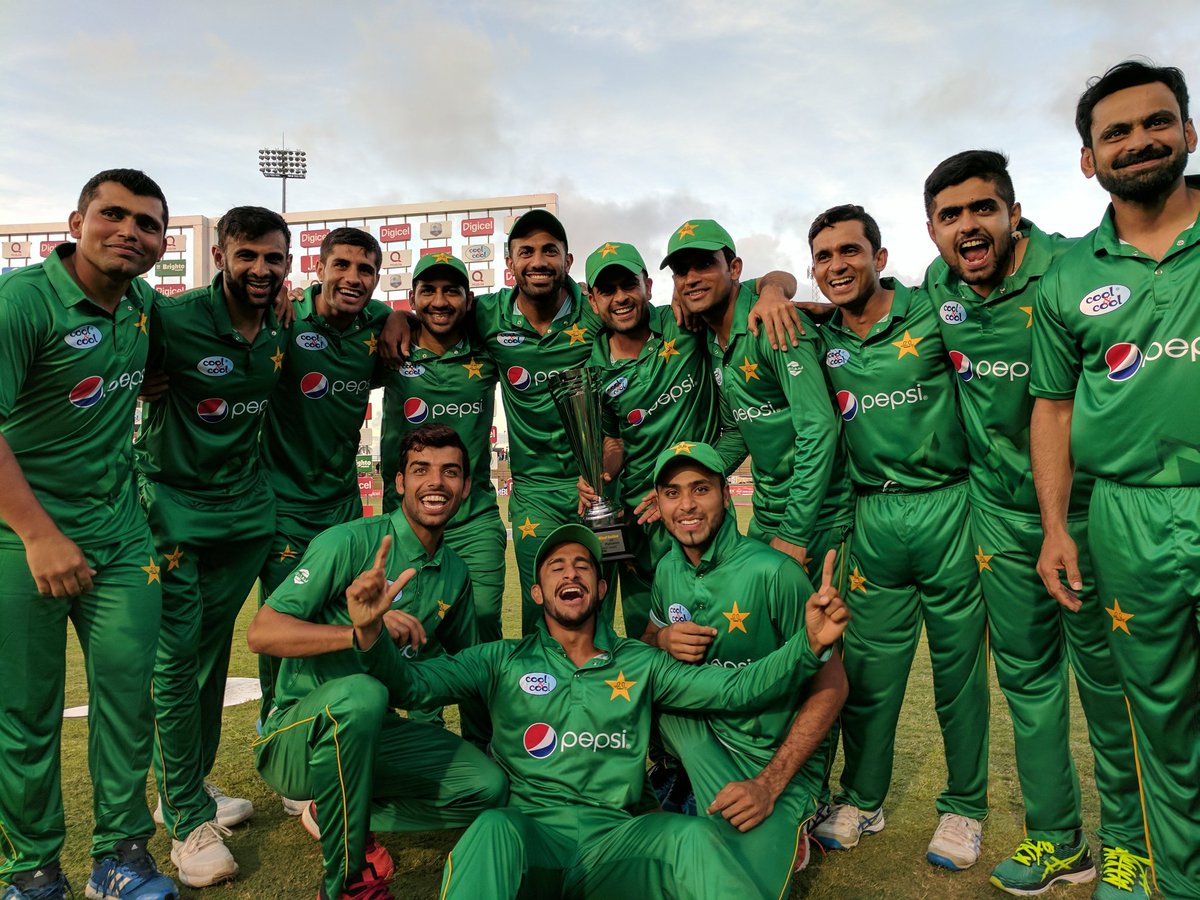 KARACHI: Pakistan’s six wickets win in the third ODI against West Indies has helped Pakistan edge past India in the list of most ODI wins by a team in the history of cricket.

The win, orchestrated by Shoaib Malik’s brilliant batting, was Pakistan’s 460th win in ODI history, one more than arch-rivals India, of total 874 matches it played.

Pakistan already tops the list of most wins in T20Is with 67 wins out of 114 T20 international. While in Test matches, the former world number one team has won 130 out of 407 Tests.