Pakistan’s most successful Test captain Misbah-ul-Haq has entered the list of top ten Test skippers who have lost the most number of matches.

According to details, Misbah lost his 19th Test match as the captain of Pakistan cricket team against West Indies, the second game of the series, which was played at Kensington Oval from April 30 to May 4.

After this defeat, Misbah-ul-Haq has joined the overall list of top ten Test skippers with most number of defeats.

It is worth mentioning here that Misbah-ul-Haq became Pakistan’s most successful Test captain after breaking Imran Khan’s record of 14 triumphs in 48 matches.

The 42-year-old Misbah-ul-Haq has led Pakistan in 55 Test matches, emerged victorious in 25 and lost 19 encounters. The Test skipper has announced his retirement from international cricket, and the third match against West Indies will be his last game that is scheduled to be played from May10 to 14. 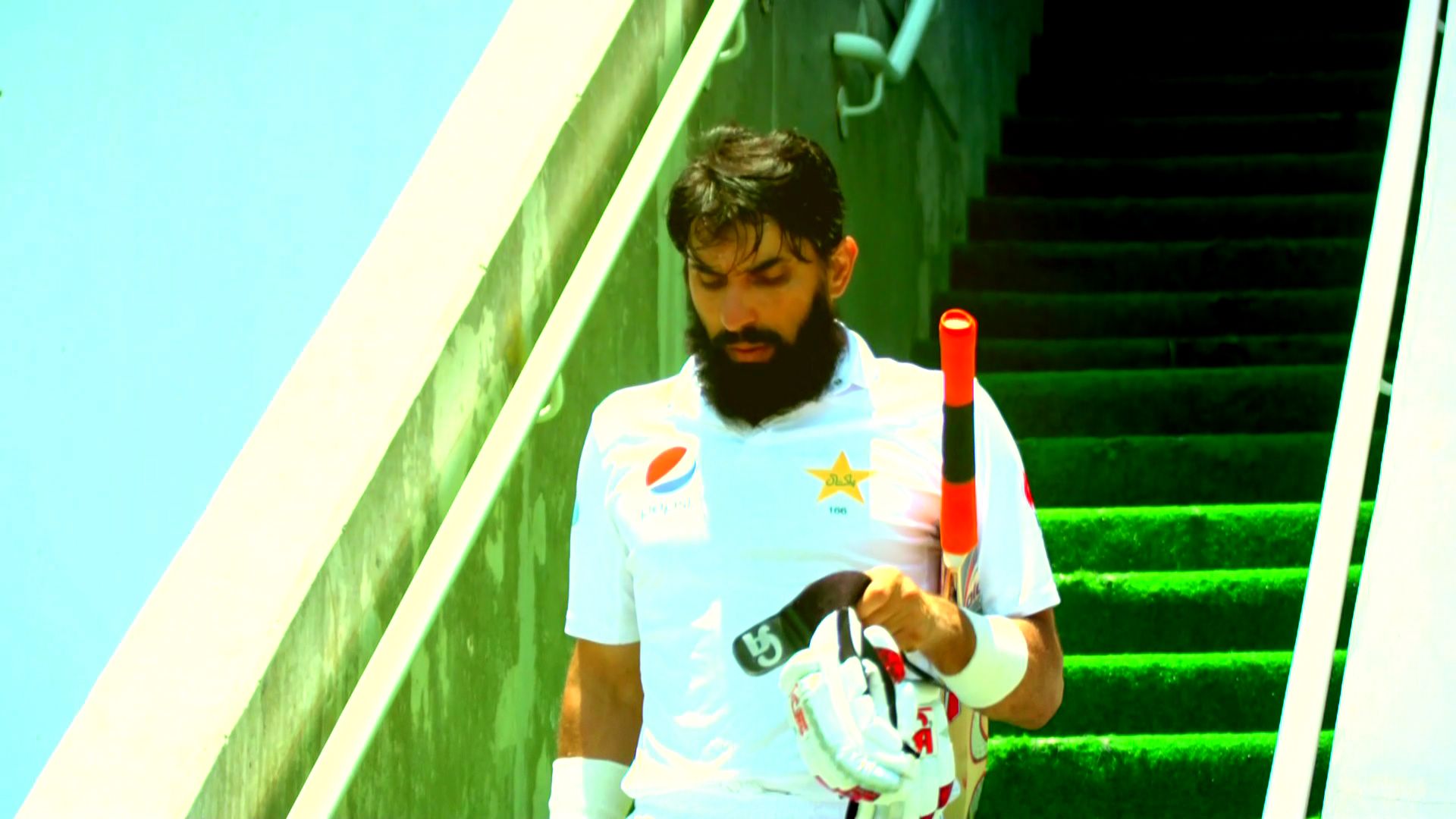