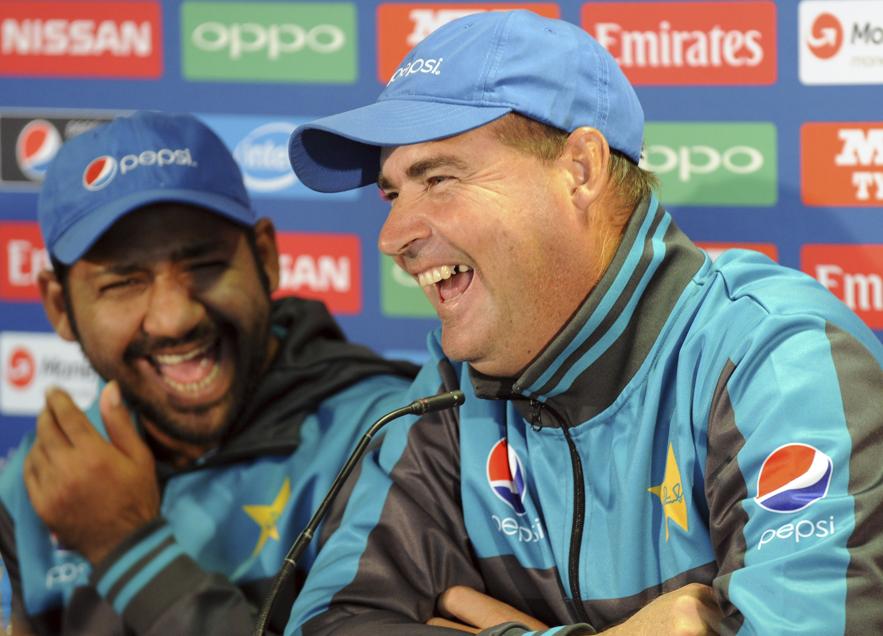 CARDIFF: Pakistan’s head coach Mickey Arthur believes that Pakistan’s win against South Africa showed that team has transformed to a winning unit after disappointing performance against India in its opening match of the ICC Champions Trophy.

As Pakistan is now preparing for the virtual quarter final of the Champions Trophy ahead of Sri Lanka on Monday, Arthur says Lanka can be a tough team but Pakistan is looking forward to taking them on.

“Sri Lanka played exceptionally well against India and they played fearless cricket that day. They are going be a tough side to beat, if it is their day they can beat any team. We going to have to be on our game and I am looking forward to it,” Arthur told media.

“The mood in the camp is excellent. If you had looked at us after India, and after South Africa, it was a marked transformation. We know what is at stake; it’s a huge prize for the players. So let’s hope we can put it together again,” he said.

Arthur added that he was satisfied with the fitness level of team and players have showed great improvement in standard of their game.

“We are getting better and better in terms of fitness. It doesn’t win you matches, it doesn’t take you wickets but it helps you improve chances of doing that. I am very satisfied and we are going in the right direction,” he said.

The 49-year-old South Africa-born coach added that the news of Pakistan almost directly qualifying for the World Cup 2019 has brought some relief to him.

“It’s been a focus of ours, we’ve had it over heads for a year and we’ve had some tough one-day series – England, Australia, they are tough – so to almost qualify is a huge relief but that doesn’t stop where we want to take the one-day team. We have to keep improving all the time, playing with intensity, keep the freshness so we can put a shake onto that 2019 World Cup,” he said.

Arthur added that team had some detailed conversation after defeat against India and players responded to it very maturely, which was a great sign and team has broken a massive psychological barrier.

“I’m pretty honest and straightforward. We have some honest conversations and the good thing about it is that the players are contributing to that conversation now whereas a year ago they didn’t. They are starting to take responsibility and once that happens it’s a massive psychological barrier they have broken down in the dressing room,” he said.

“I come out of an environment where you have mature conversations all the time and they can’t be sugar coated, they have to happen for you to move forward. The guys responded fantastically well,” Arthur added.

He further added that it looked like the team didn’t believe that it could beat India but the way team fought back against South Africa was remarkable and that’s the brand of cricket Pakistan should continue to play.

“I firmly believe we didn’t believe enough. I looked around the dressing room before that game and we didn’t believe that we could beat them, such a contrast to the South Africa game where we believed in our skills and ability,” he said, when asked what went wrong in game against India.

“We went out, we were definitely intimidated and that was the disappointing thing,” he added.

“If you see him now and remember him a year ago, he’s developed, he’s stronger and fitter, his skills are developing and he will be a fine all-round cricketer. He can field, he can bat and bowl. He’s in great shape so very proud of his development,” he said. 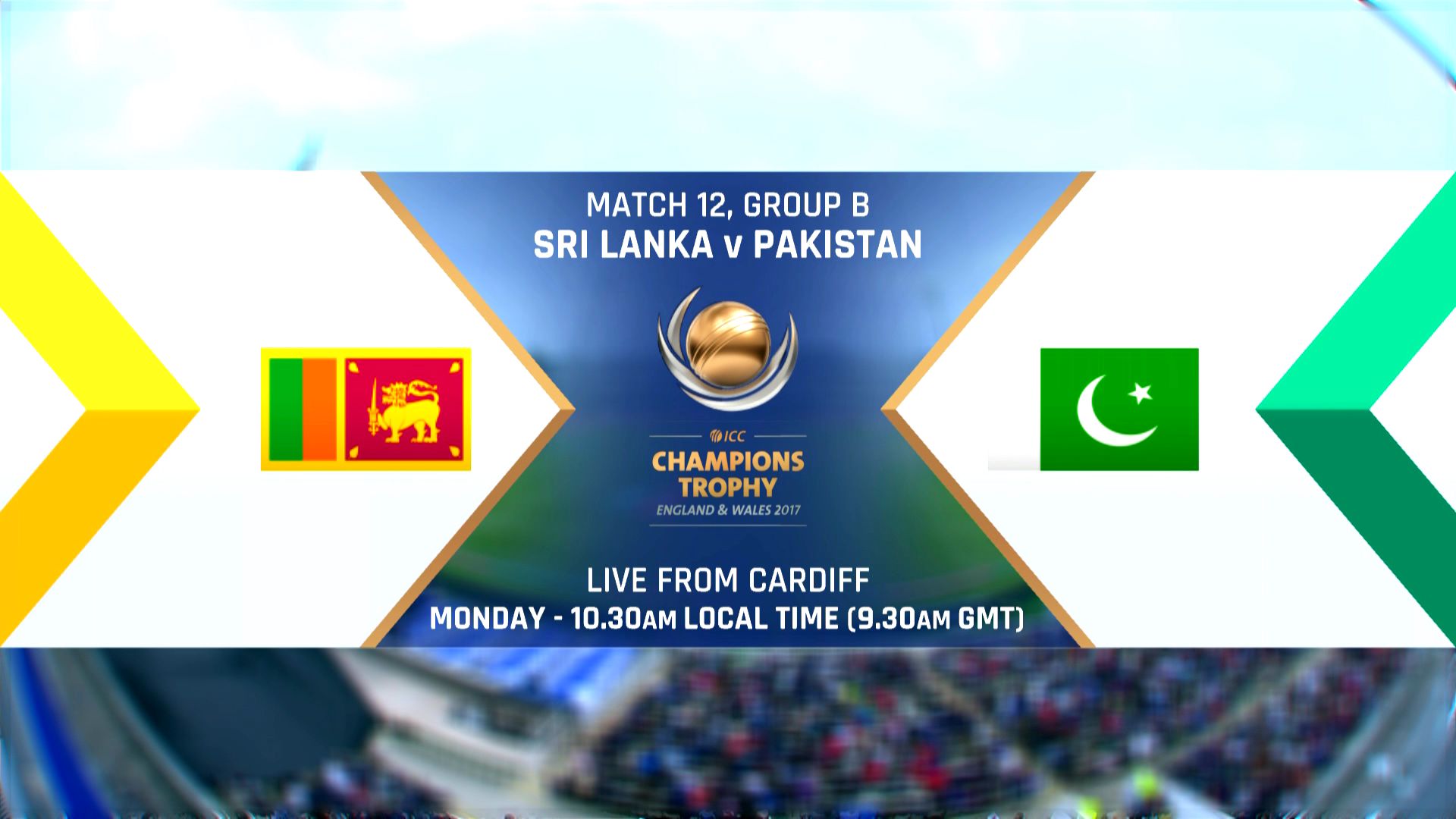