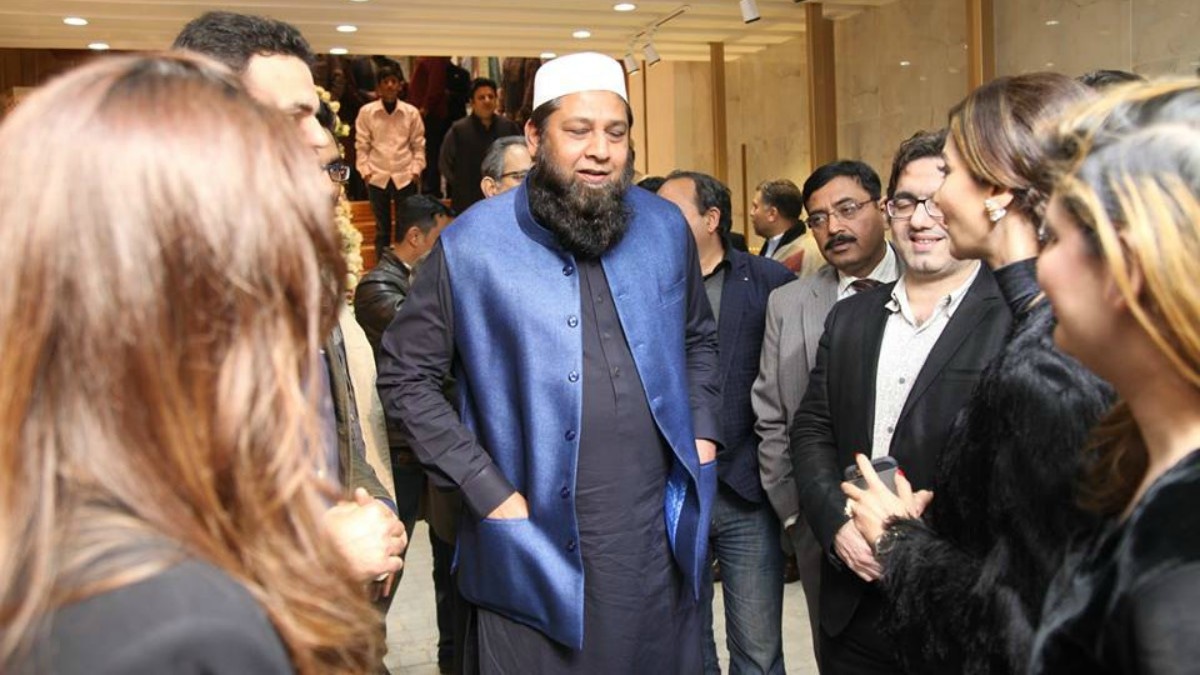 All cricketers seem to know that after the (unofficial) national sport, Pakistanis tend to obsess about two things: food and the clothes they’ll wear to next week’s dinner party.

And cricket legend Inzamam ul Haq looks like he wants to tap into both these markets.

After opening Meat One, a chain of specialty meat shops, Haq has now entered the apparel market with the launch of Legends of Inzamam ul Haq in Lahore yesterday.

The flagship store located on M.M.Alam Road offers a range of men’s and women’s semi-formal and formal clothing.

Many members of the cricketing community showed up to support Haq’s new venture.

Misbah-ul Haq dropped by with his wife. Mohammed Yousuf was also there. 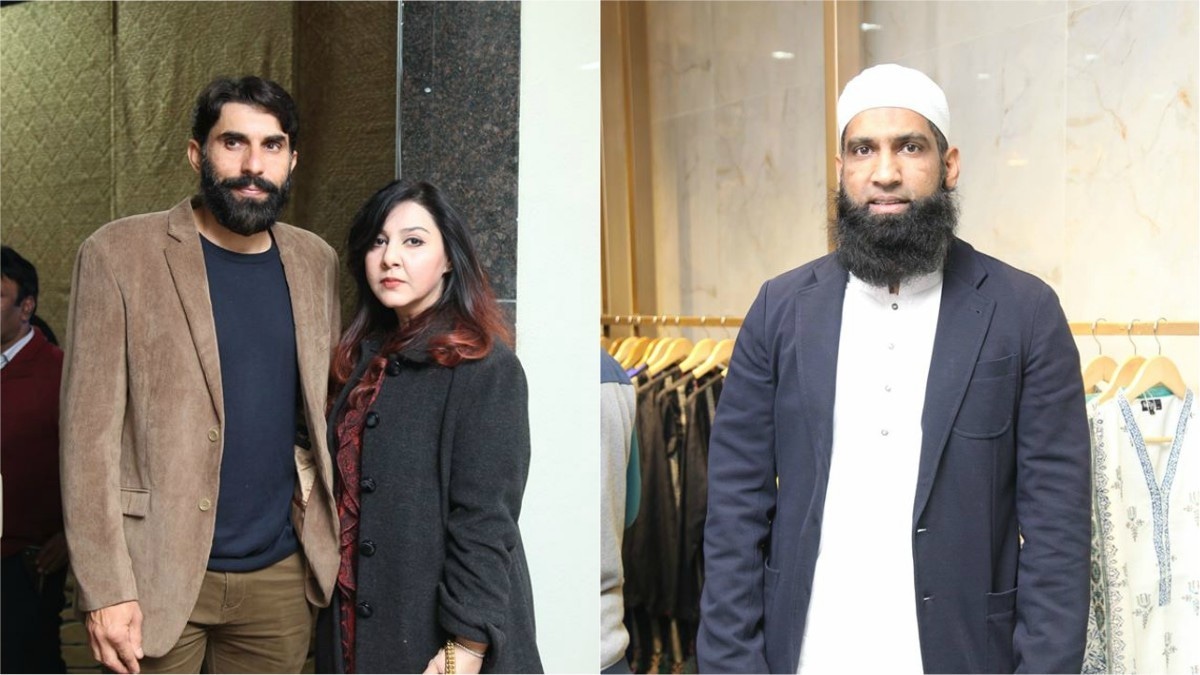 Mohammed Irfan chose to suit up while Salman Butt looking spiffy in a velvet blazer. 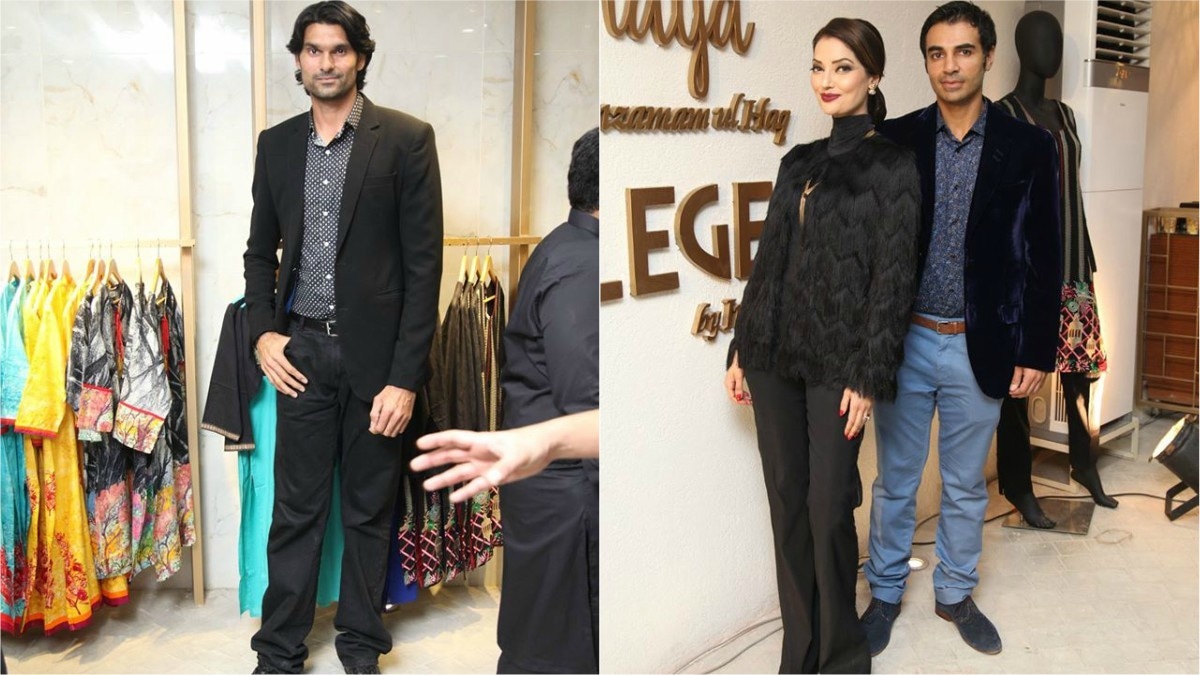 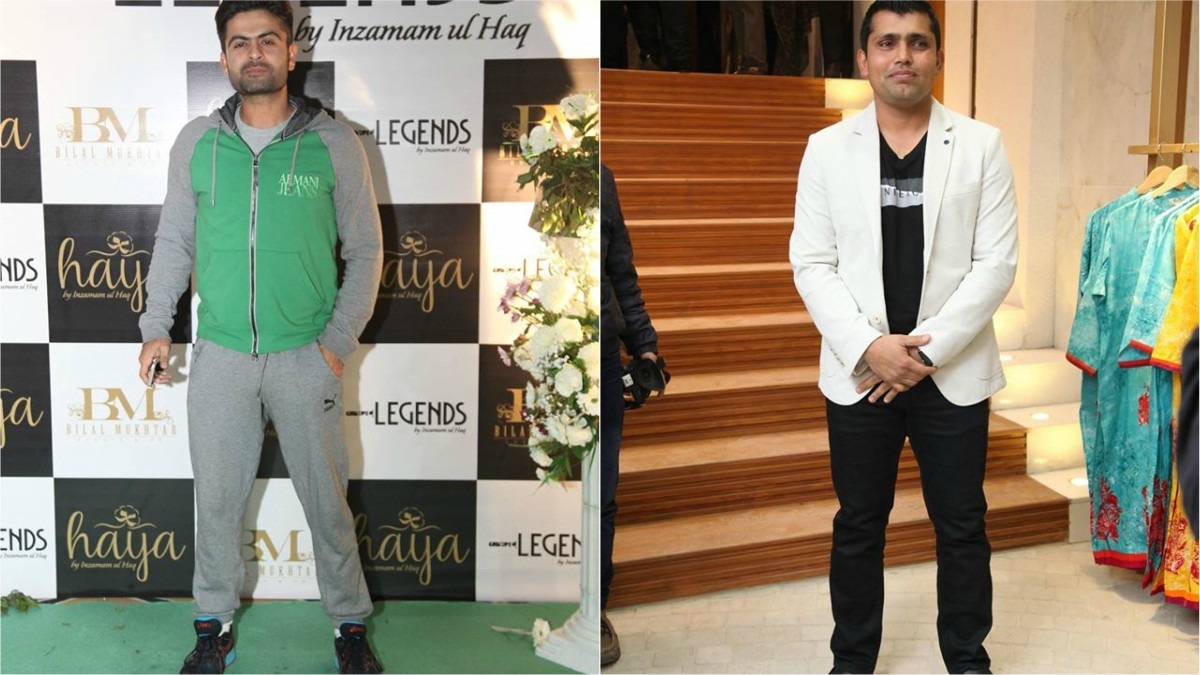 It wasn’t all cricketers at the launch! Natty and Saim Ali also dropped by. 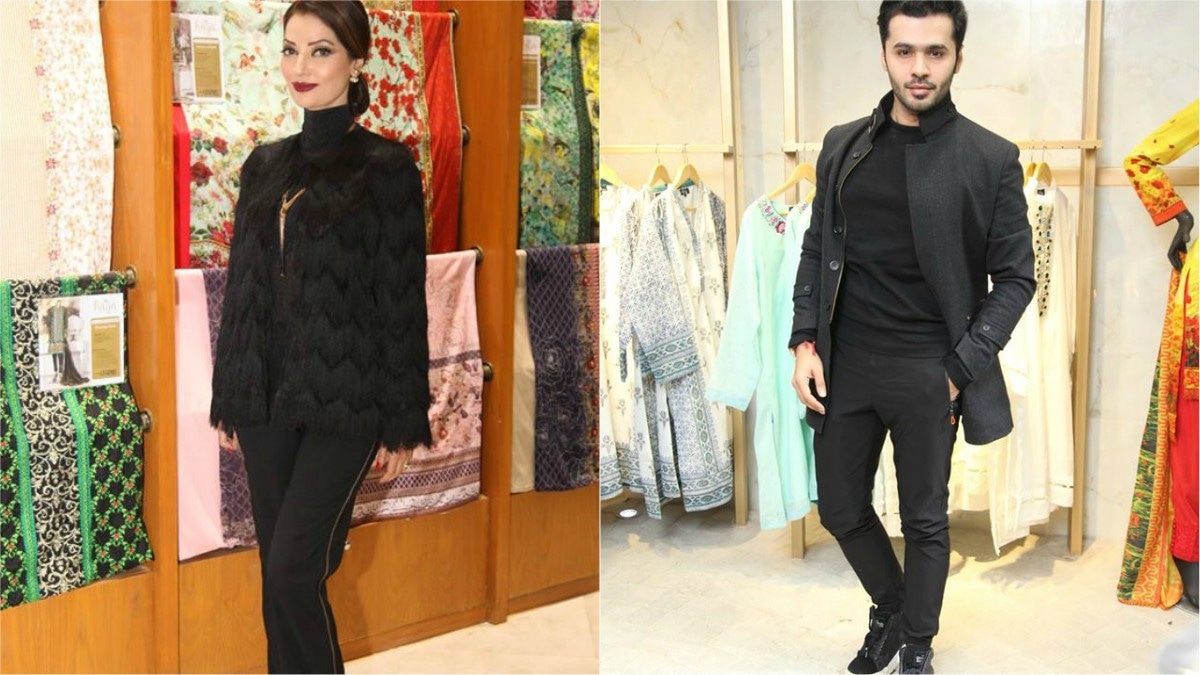