One of the most dramatic finishes in triathlon history featured Jonny initially coasting to the win of the men’s elite race.

But then he started to succumb to the fierce heat that has marked the worlds in Cozumel, Mexico.

First Brownlee staggered and then slumped to the ground. 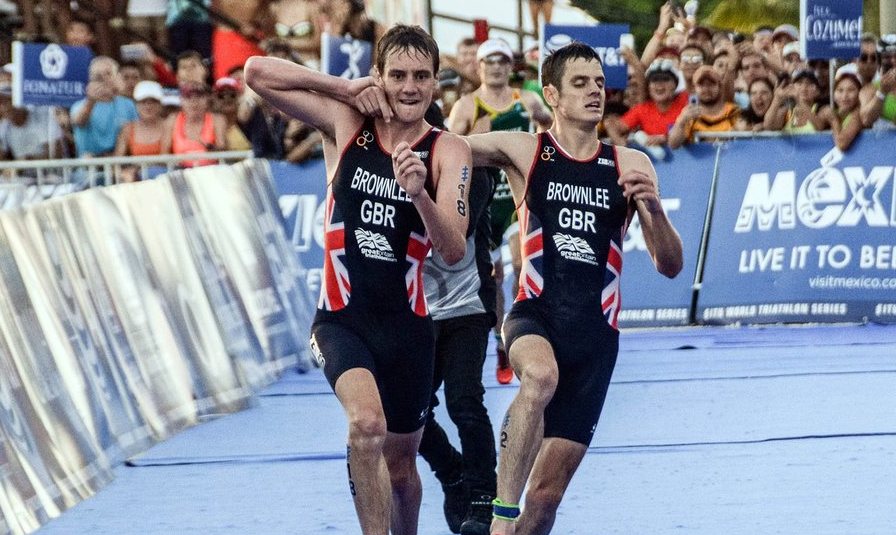 Schoeman won the race and Jonny was second, with Alistair alongside him for third.

There was a protest against the Brownlees’ finish, but under triathlon rules assistance from other competitors is allowed. 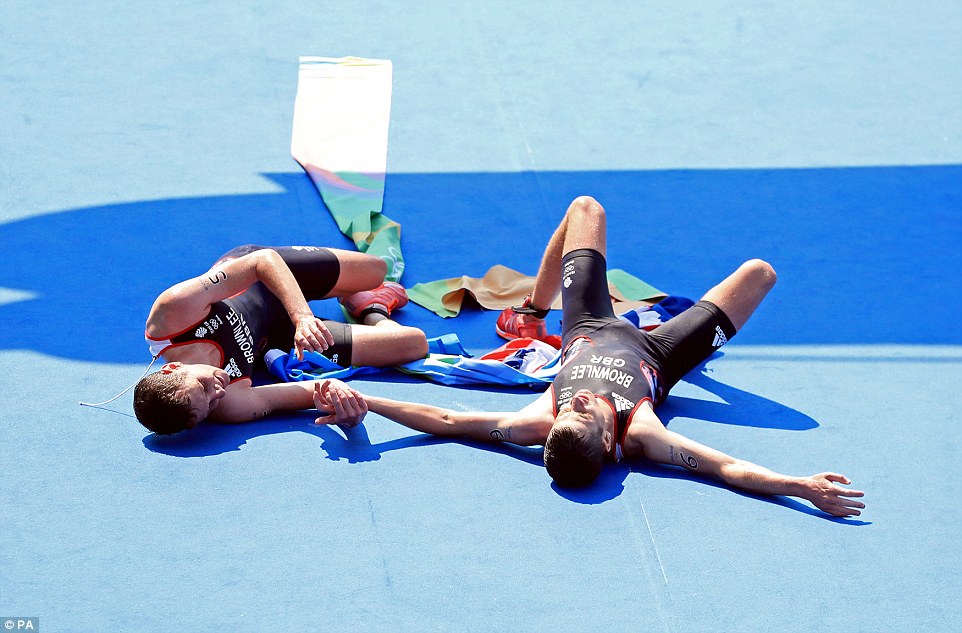 Had he held on, Jonny would have taken the series lead from Spaniard Mario Mola.

But Mola finished fifth and that was enough to secure the overall series win.

Schoeman won the 1.5km swim, 40km cycle and 10km race in an hour 46 minutes 50 seconds, with the Brownlees crossing the line 18 seconds later.

Ryan Bailie, who finished 10th in Rio, was the only Australian to finish in the top 10 at Cozumel with a sixth placing.

Cozumel was also the retirement race for two-time world champion Emma Moffatt, who did not finish.