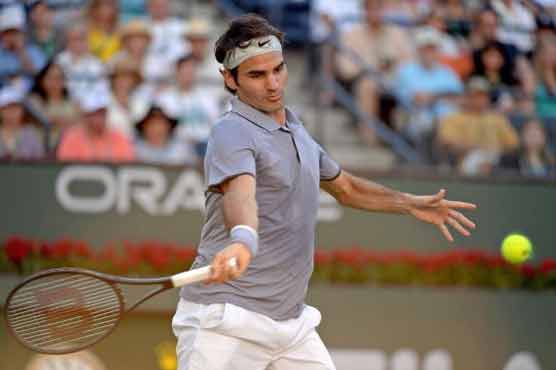 INDIAN WELLS (AFP) – Second seed Roger Federer opened his bid for a fifth Indian Wells title by easing to a 6-4, 6-2 second round victory over Argentina s Diego Schwartzman on Sunday.

The Swiss, who is making his 15th appearance in the California desert, advances to the third round, where he will face Italy s Andreas Seppi, who beat Federer earlier this year in the third round of the Australian Open.

“It was important to get a good start. I had to stay focused and try to stay aggressive on the return which isn t always easy,” Federer said.

“It was a bit breezy and I had to be careful at times but it is good to get the first win.”

The 17-time Grand Slam winner Federer is ranked second in the world and has a shot at reclaiming the top ranking with a good showing at Indian Wells.

Federer said he is looking forward to getting another shot so soon at Seppi who beat him in four sets in Melbourne in January.

“It was a tough match. It slipped away from me,” Federer said.