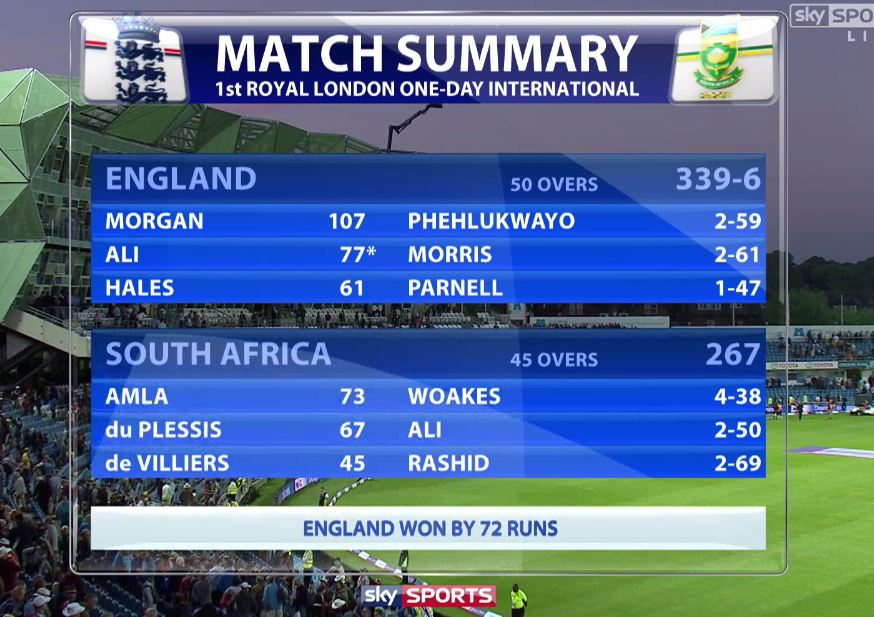 England completed a comprehensive 72-run win over South Africa in the first one-day international in Leeds. Batting first, England scored 339 for the loss of six wickets after a stunning century from Eoin Morgan. Chasing a big target, South Africa were on track with Hashim Amla and Faf du Plessis scoring half-centuries but both fell in quick succession and later AB de Villiers fell trying to keep up with the run-rate. England lead the three-match series 1-0. 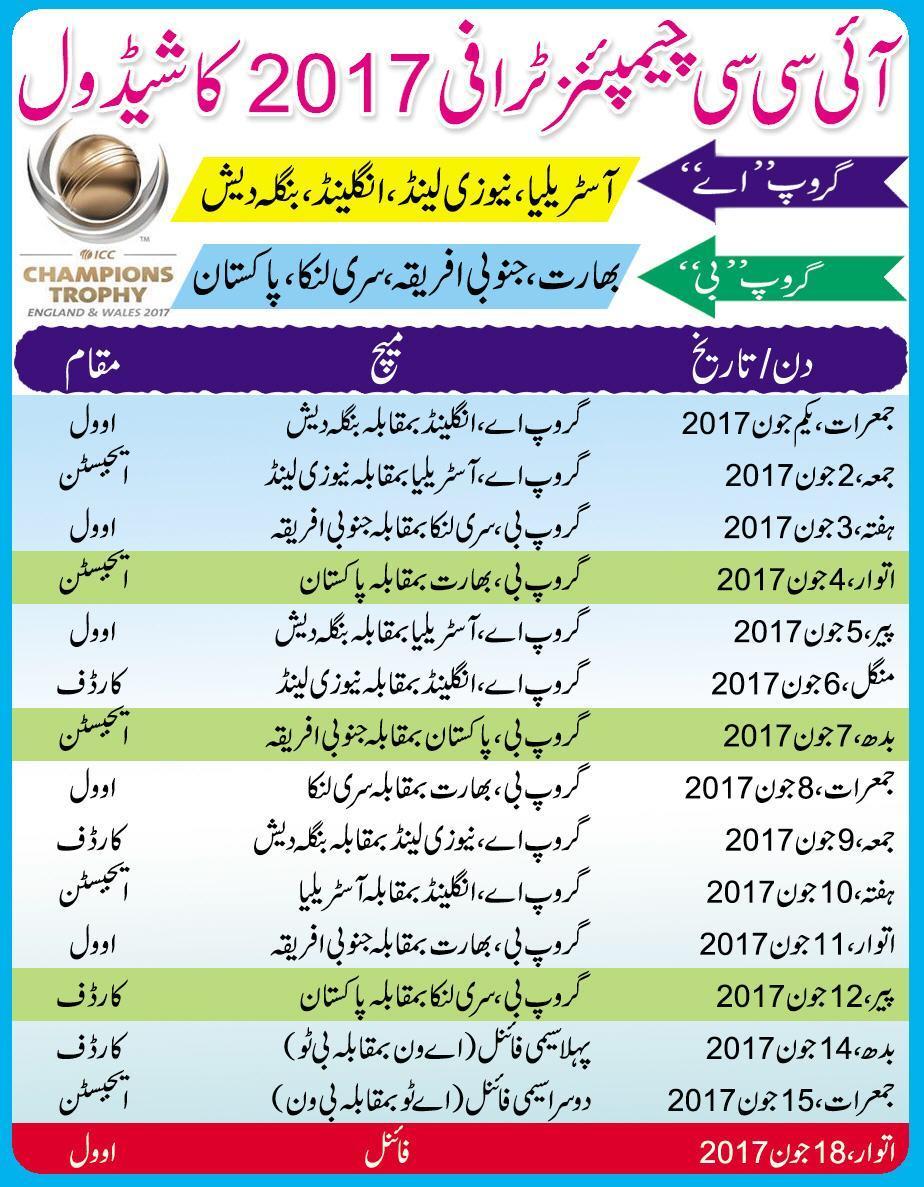