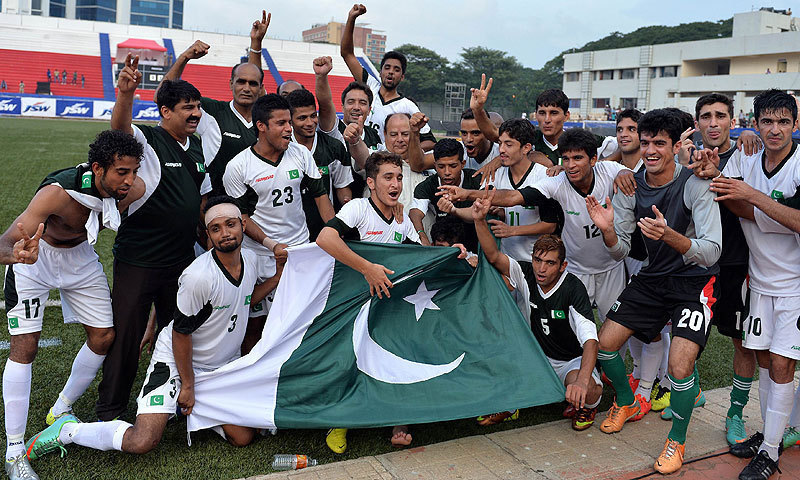 Around 40 countries from five continents have confirmed their participation in Punjab International Sports Festival. — AFP/File

LAHORE: Around 40 countries from five continents have confirmed their number of athletes for participation in the upcoming Punjab International Sports Festival (PISF) scheduled to be held in May under the banner of the Sports Board Punjab (SBP).

Spokesman for the SBP on Thursday said that the SBP officials were negotiating with some other African countries in this regard and it was likely that the number of participating countries and their athletes would be increased further.

“Overall, over 1,400 athletes from five continents will feature in the various sports events,” stated the SBP spokesperson.

Pakistan will participate in the event with 318-member contingent — the largest among all the participating countries — which comprises male and female athletes who will show their talent in 24 sports events.

Archrivals India will be represented by 290 athletes in the PISF followed by 145 sports persons from Nepal, 115 from Bangladesh and 110 players from Afghanistan with Sri Lanka sending 99 athletes.

As many as 49 athletes will represent Iran while South Korea and Turkey are featuring with 28 athletes each with Malaysia sending 24 athletes to the event wherein Iraq, UAE and Zimbabwe will be represented by 20 athletes each.

Nineteen players from Tajikistan, 15 from Yemen, 14 from Azerbaijan, 12 each from Sudan and New Zealand, 10 each from China, Jordan, Somalia and Nigeria, eight each from Saudi Arabia and Monaco, three each from UK and Romania, two from Philippines and one each from Turkmenistan, Qatar, Papua New Guinea, France, Sweden, Spain, Switzerland, US and Mexico will demonstrate their sporting skills in various competitions in the mega event.